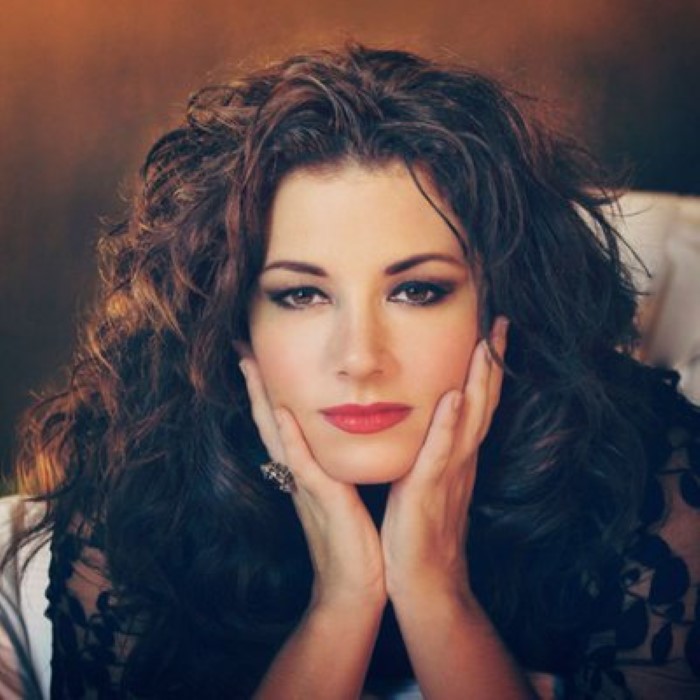 Mandy Barnett - I've Got a Right to Cry
2 users

Mandy Barnett - I Fall To Pieces

Mandy Barnett (born September 28, 1975) is an American country music singer and stage actress. Barnett has been singing since she was a child, performing at churches, local venues, as well as Dollywood. In her musical career, she has released seven albums and charted three singles on the Billboard country charts. Her highest-charting country single is "Now That's All Right With Me", which reached No. 43 in 1996. Barnett has also held the titular role in the musical Always… Patsy Cline, a musical based on the life of Patsy Cline, which opened in 1994 at the Ryman Auditorium in Nashville. She has performed the role in nearly 500 performances over a 20 year period. In addition, she has been a regular on the Grand Ole Opry, appearing over 400 times since her debut in 1994. Her most recent album, "Strange Conversation," was released on September 21, 2018. Barnett continues to tour, performing with bands and symphonies around the world, including the Nashville Symphony and Detroit Symphony Orchestra. 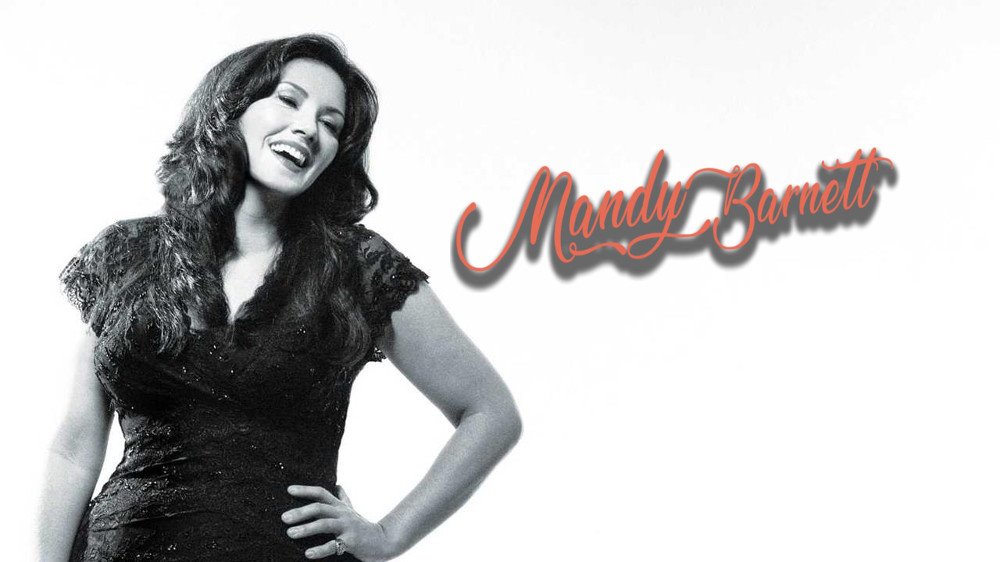 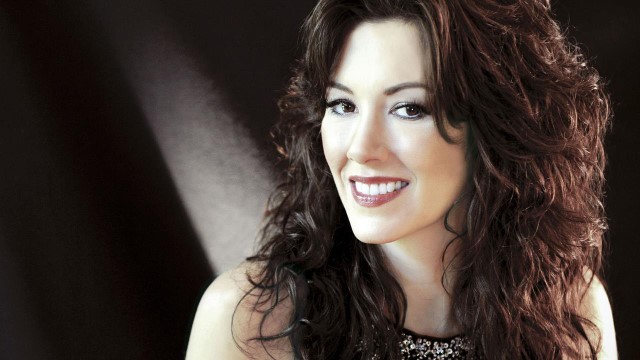 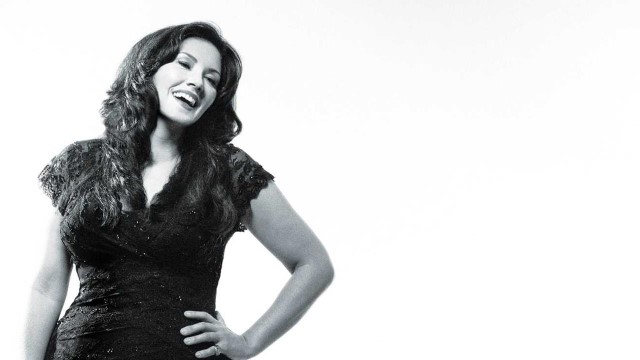 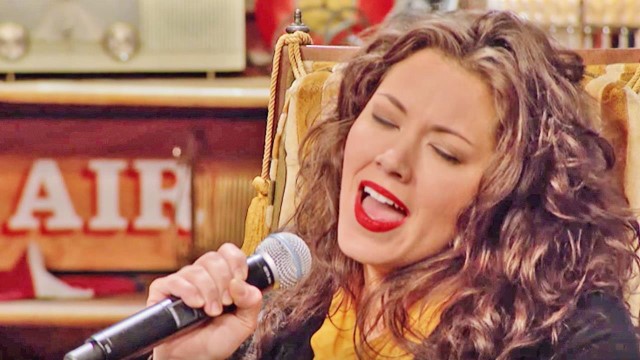