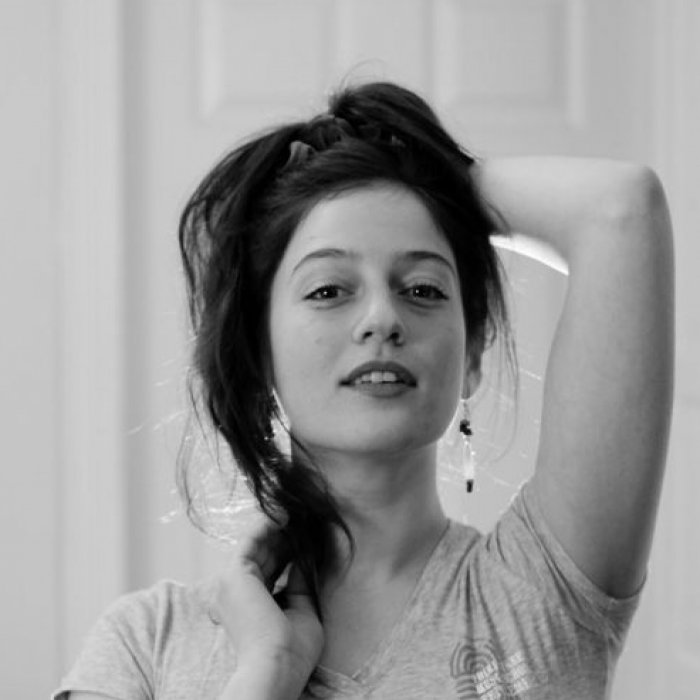 Born and raised in Manhattan, Hartman embraced different musical styles, flirting with soul, country, and psych rock, and by the time she'd left college, she found herself playing in a folk band and touring the U.S. Hartman's first release, the Tally Marks EP, appeared in 2012 and comprised four tracks of country folk; it was followed by the funk- and soul-inspired BARK in 2014. The following year saw the release of her debut album, 222. Produced by partner Jack Inslee, the album found her taking those early inspirations and marrying them with a more experimental electronic sound.
The expansive-sounding Old Rockhounds Never Die was released in 2018 by Memphis Industries and Northern Spy. 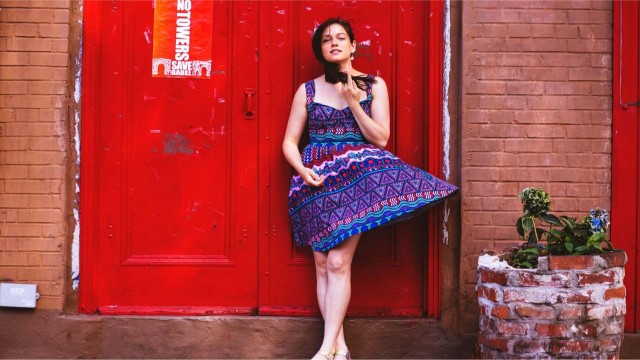