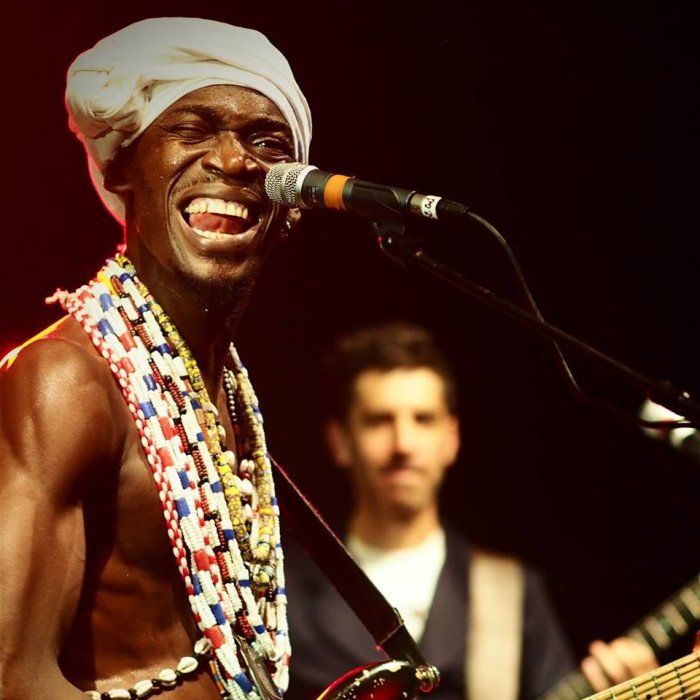 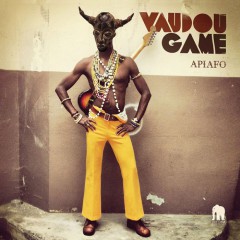 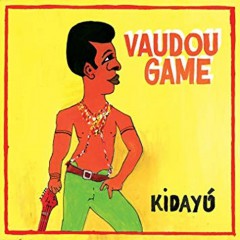 Among the fruits of the convergence between African and Afro-American musicians, there is one lesser-known genre that hails from the cradle of vaudou culture in Togo, Benin, and whose key figures, Poly-Rythmo of Cotonou, Dama Damawuzan, or El Rego, have, since the 1970′s, had their popularity confined to afro-groove fans.
Specific to this region of Africa is the use, during vaudou rituals, of characteristic lines that differ from everything one may hear in neighbouring cultures.

The idea of integrating these haunting lines, sung in honor of the Divinities, to an energetic 70′s Afro-funk was an obvious extension in Peter Solo’s mind of the analogy he found between this vaudou tradition and trance inducers such as Blues, Funk, as well as the Rythm’n Blues of James Brown, Otis Redding and Wilson Picket.

Peter Solo heard this new sound coming through him and named it Vaudou Game. 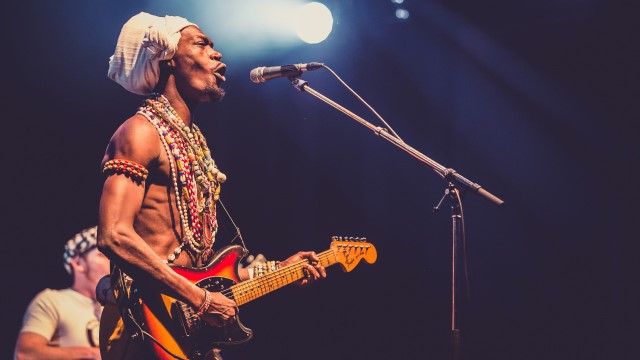