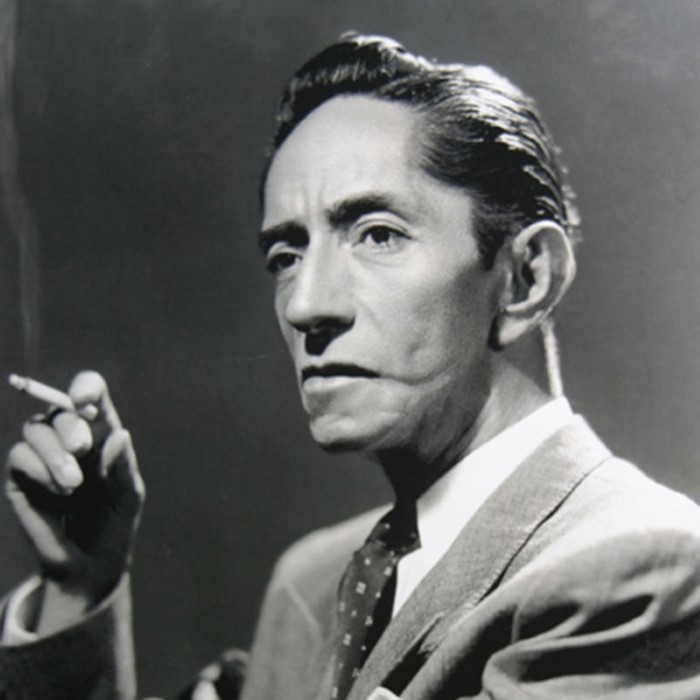 Ángel Agustín María Carlos Fausto Mariano Alfonso del Sagrado Corazón Lara y Aguirre del Pino (30 October 1900 – 6 November 1970) was a famous Mexican composer who is also considered a musical poet. Beter known as Agustín Lara, he was born in Tlacotalpan, Veracruz, Mexico. Later, the Lara family had to move again to the capital, establishing their house in the borough of Coyoacán. After their mother died, Agustín and his siblings lived in a hospice run by her older sister, Refugio Aguirre del Pino. It was there that he had his first contact with music.

Lara's first musical composition was "Marucha," written in honour of one of his first loves. In 1927 he already was working in cabarets. He subsequently moved to Puebla, but returned to the capital in 1929. That same year he started working for the tenor Juan Arvizu as composer and accompanist. In September 1930, he began a successful radio career. At the same time he acted and composed songs for such films as Santa (1931).

In 1933 Lara's first tour in Cuba was a failure because of political turmoil on the island. Later, more successful tours in South America, as well as such new compositions as "Solamente Una Vez" (composed in Buenos Aires and dedicated to José Mujica), "Veracruz", "Tropicana", and "Pecadora" increased his fame. Lara was also known for his love affairs with various women, among them María Félix, who became one of his many wives, and to whom he dedicated his most famous compositions, such as "María Bonita", "Aquel Amor" and "Noche de Ronda." He wrote more than 700 songs.

By the beginning of the 1940s, Lara was well-known in Spain. In 1965, the Spanish Caudillo Francisco Franco gave him a beautiful house in Granada in appreciation of his songs with Spanish themes, such as "Toledo", "Granada", "Seville", and "Madrid". He received additional honors and decorations from around the world.

It is said that Lara never learned musical notation.

In 1968 Lara's health began to decline rapidly; an accident that fractured his pelvis further aggravated his condition. On November 6, 1970, the musician-poet died. He was buried in the Rotonda de los Hombres Ilustres of the Panteón de Dolores in Mexico City.

Nowadays, in the port of Veracruz, there is a nostalgic place for El Flaco de Oro’s followers: La Casita Blanca ("The Little White House"). From this museum and bohemian corner, the ocean waves can be heard, and the romantic sense of the Veracruzans is evident. Younger and older generations express their emotion while singing "Piensa en mí" ("Think about me") in homage to one who always loved his country. 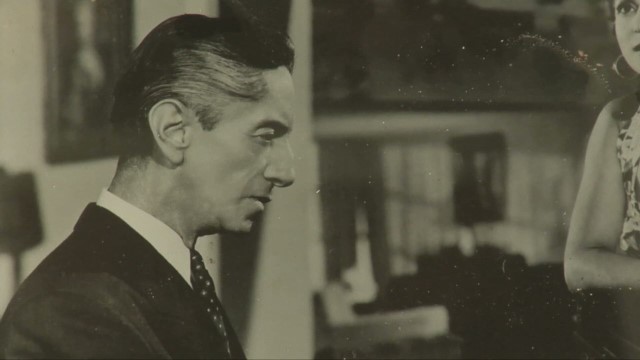