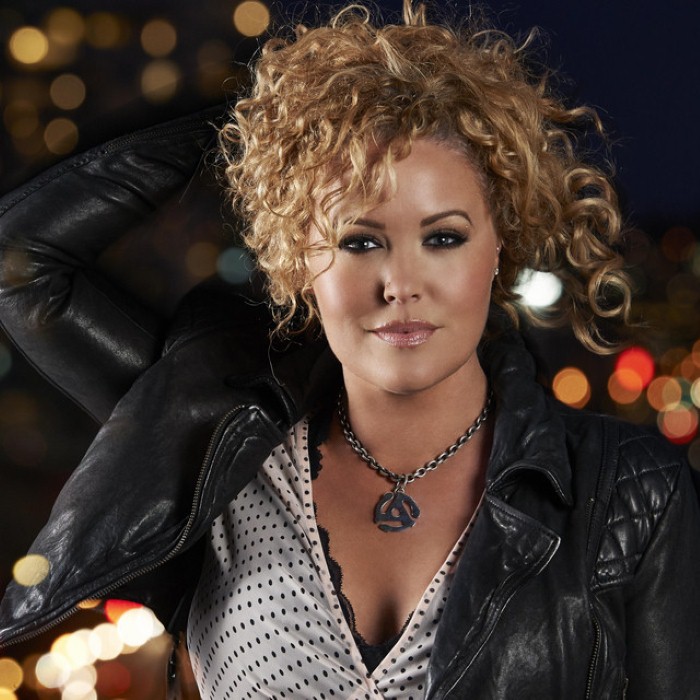 The wait is over. In an industry of stereotypes, Karen-Lee Batten’s vocals have not only stopped a crowd in its tracks, but further, sent them reeling at the beauty behind the voice.

In fact, this engaging young performer has come a long way in a very short time. In 2003, all of Canada was captivated by her spirit, dazzling vocals, and downright “IT” factor, when she flew past the 16,000 competitors of Canadian Idol to land in the top eleven. Since then it’s been an exciting ride, and rather than rush out her debut album, Karen Lee decided to take her time and do it right. Alongside award-winning producer Tom McKillip, she meticulously listened to hundreds of songs to create a genuine representation of her. From the driving force of “One Day”; spirit in “What Is Me”, to the heart-wrenching and evocative “A Bitter End”(the albums first single), Karen Lee’s debut album “Every Moment” is an emotional palette that brings all the elements of her artistry to the forefront. “I just love the making of this album, it’s truly an project, that I believe, speaks about a lot of things that are personal to all of us.”

Karen-Lee Batten, a proud British Columbian has become a beloved National singer by pouring herself into songs ever since receiving her first taste of the stage in various churches in her home town of Abbotsford. It was at the age of four that she became fascinated by the magic of music, and wanted to be a singer. “I remember one of my very first performances in my home church, well my mother remembers it better. At just four years of age, and front row, I felt the need to pull my dress up over my head in front of the whole congregation. I still have people that enjoy reminding me of what they saw that day.”
Karen-Lee’s style is as diverse as her influences. “ I remember my friends always laughing at my CD books, Sarah Mclachlan, Mozart, Aretha, The Hip, Martina McBride, Frank Sinatra, Ani DiFranco, Beastie Boys, Eva Cassidy, Faith, Oh and Yes.. Whitney!!” As a result, her fan base is impressive, diverse and loyal.

In 2004 Karen-Lee won the BC Country Music Association Female Vocalist of the Year, and Abbotsford’s “Newsmaker of the Year.” In 2005, Karen Lee took home the Female Vocalist Award yet again. Prior to that, she was rewarded with a BMG Gold Record from her recordings with Canadian Idol in 2003. She was nominated for the New Horizon Award in 2001, 2002 and 2003, and for Female Vocalist in 2003. Throughout her journey she has continued to push herself as a singer and a recording artist. Consider that her first single, “A Bitter End”, is still on the charts, as she releases her second single, “One Day”. You see a career not only rising, but catching fire!

“I love the Album title “Every Moment” that really is what life is all about …NOW! You can’t change the past, and really have little control over the future, but you own this moment, and it’s your decision what you do with it, and how you let it effect you’re life.
So I say…“Life is now, enjoy Every Moment.”

Here’s what some of the critics had to say….


“I love my cut, you did a great job! The record sounds great. Congrats on reaching this stage in your career, what a huge milestone, I’m proud of you!”
- Sincerely,
Carolyn Dawn Johnson


“This is a very impressive debut album.” “The lead single is quickly becoming a favorite with Canadian Radio.”
- Country Music News


“Karen Lee” was able to step into the high-pressured and fast-paced world of television with ease and grace. You would think it would be overwhelming to have millions of viewers watching you every week, but Karen Lee remained real and focused through the entire experience.”
- CTV Television


“The best, most original and assured of the bunch is Abbotsford’s Karen Lee Batten….She’s going places.”
- The Vancouver Province


A Quote to remember…
“If we all did the things that we are capable of doing, we would literally astound ourselves.”
Thomas Edison 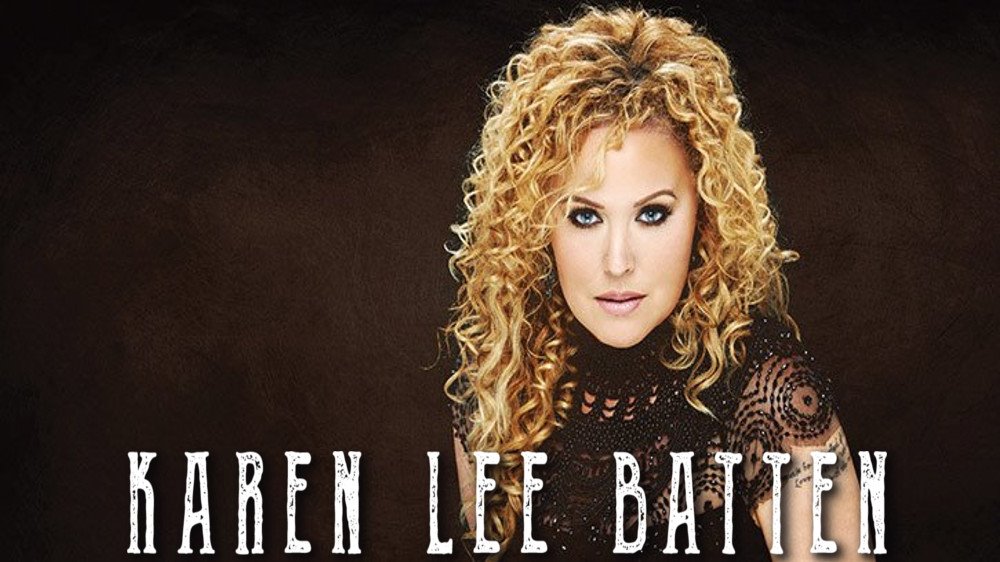 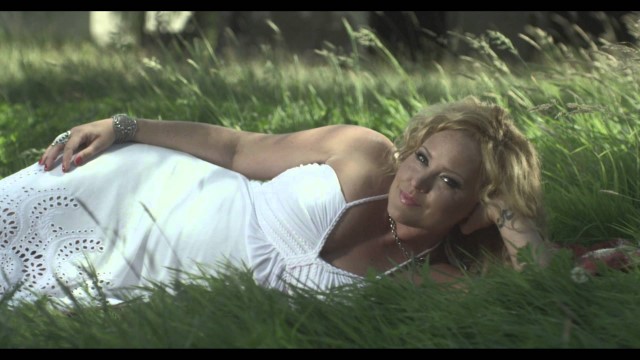 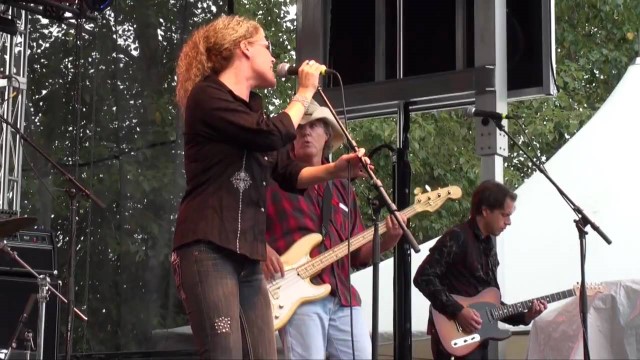