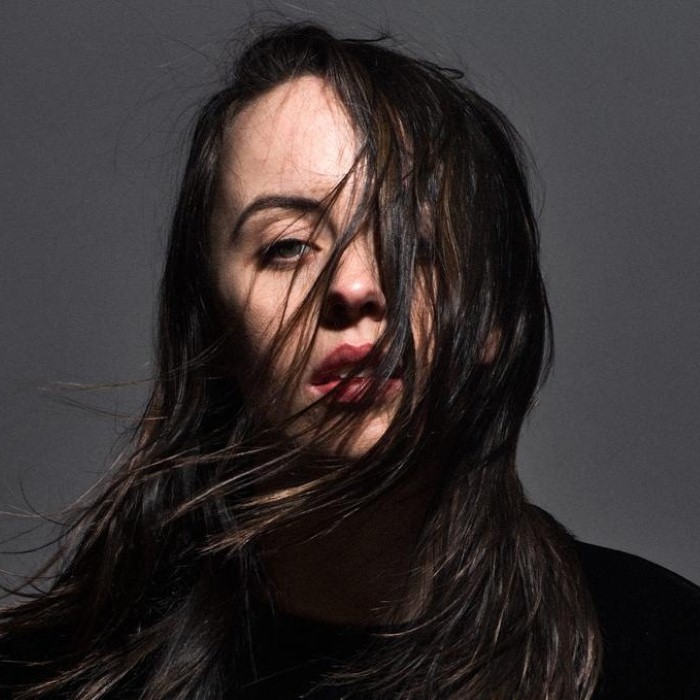 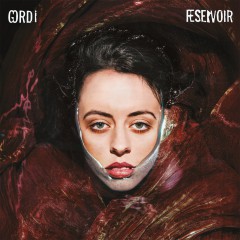 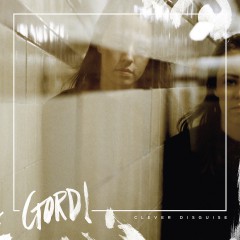 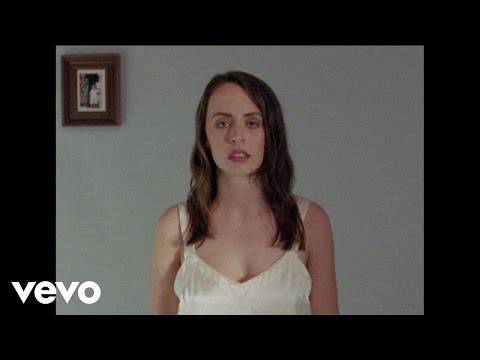 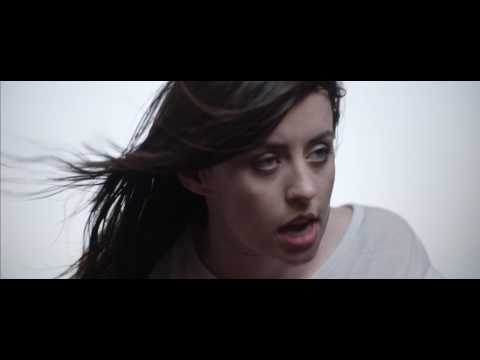 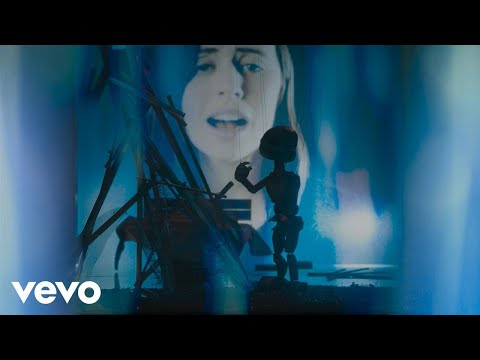 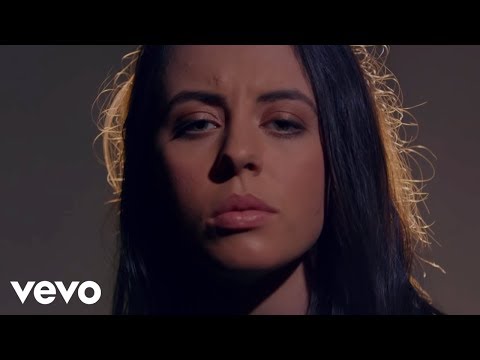 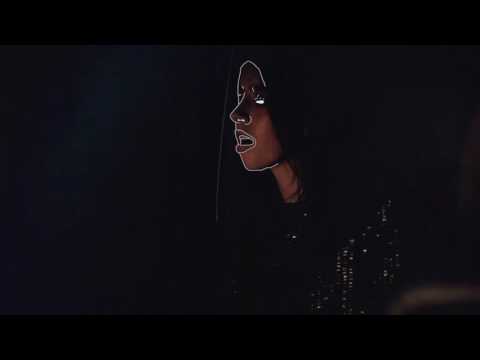 Sophie Payten (born 28 December 1992), known professionally as Gordi, is an Australian folktronica singer/songwriter. Payten is based out of Sydney, New South Wales, where she currently resides. Payten hails from the small town of Canowindra, (population 2,381) in the central west of New South Wales.

Payten began receiving both national and international attention after playing independently across Sydney whilst at University, and releasing tracks online through government-funded national Australian radio station Triple J’s project Unearthed. After gaining some traction on the Australian music scene, and some radioplay on both Triple J itself and independent, not-for-profit Sydney community station FBi, Payten signed record deals with Jagjaguwar in the United States in February 2016 and Liberation Music in Australia in April 2016. Payten then released her debut EP Clever Disguise in May 2016. The EP was written entirely by Payten, collaborating with producers and mixers Ben McCarthy, Alex Somers and Francois Tetaz. Peyten was also nominated for the 2015 Unearthed Artist of the Year J Award from Triple J, the 2015 Next Big Thing SMAC (Sydney Music, Arts & Culture) Award from FBi Radio, and was dubbed one of the 40 best new bands of 2016 by Stereogum.

Payten typically plays with a full band, varying between a three and five piece, joined on stage by a drummer and a synthesizer/keys player, and often an extended brass section, while the front woman herself takes care of vocals, guitar, keys and samples. She has opened for the likes of Bon Iver, Of Monsters and Men, The Tallest Man on Earth, Highasakite, and Ásgeir. Payten also sang backing vocals for Bon Iver on their appearance on The Tonight Show Starring Jimmy Fallon in September 2016.

Payten spent the beginning of 2017 in Iceland and the United States to finish work on her debut album, Reservoir, which was released on 25 August 2017. 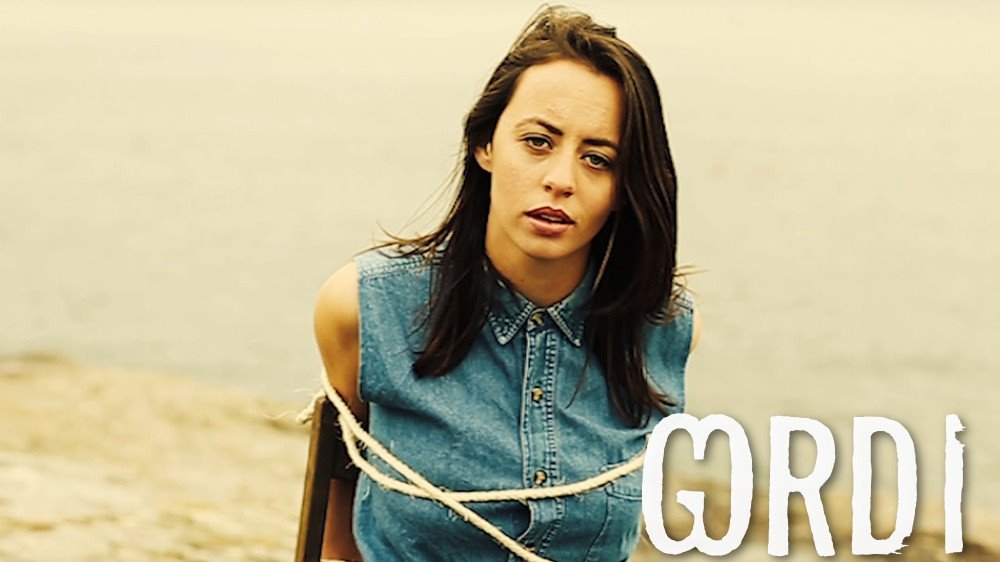