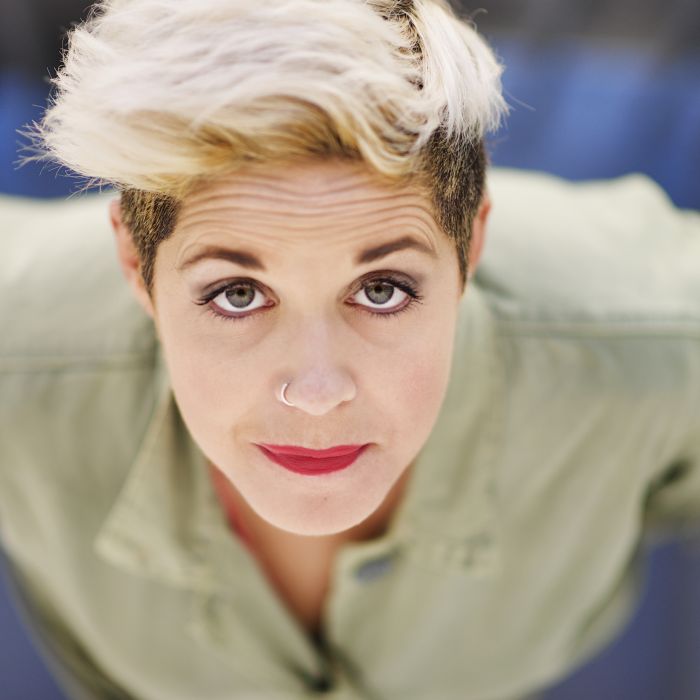 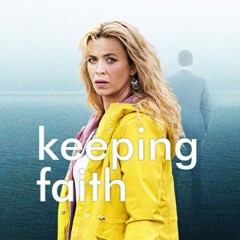 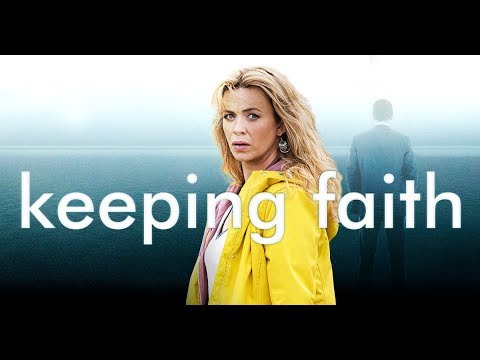 Amy Victoria Wadge (born 22 December 1975) is a British singer-songwriter based in Wales but originally from Bristol. She has co-written tracks with Ed Sheeran, including his hit song "Thinking Out Loud" for which she won the Grammy Award for Song of the Year.

Early life and musical beginnings
Wadge was born and brought up in Backwell, a small village just outside Bristol, England. Her father's passion for music influenced her enormously, and on the subject of her paternal influences she has said that she "grew up listening to early Elton John, Joni Mitchell and James Taylor. That was the stuff I cut my teeth on and now I listen to everything you can possibly imagine from hip hop to country". This wide range of influences, nurtured in her from an early age, can be heard throughout her body of work. She began to write her own songs at the age of 9 on the family piano. When she was 11, her parents bought her her first guitar from a junk shop. It was when Wadge taught herself to play along to Tracy Chapman's debut album that she discovered her affinity for the guitar, which became the driving force of her career.

While still at school, Wadge regularly gigged around Bristol's numerous celebrated music venues, and determined that performing was what she wanted to spend her life doing. At the age of 14, she signed her first record deal with her band Two of a Mind. She released her first single at the age of 16.

Career
Songwriting
Apart from writing songs for herself, Wadge has been active in collaborating with new performers in Britain, most notably Ed Sheeran. Wadge and Sheeran collaborated on a number of songs together, and Sheeran titled his self-released 2010 EP Songs I Wrote with Amy. One track was included with the deluxe edition of Sheeran's album +. Wadge continues her collaborative relationship with Sheeran in 2014. The single "Thinking Out Loud", written on a guitar given to Sheeran, features on the album x. She has also written with Lewis Watson, with tracks "Halo" and "Sink or Swim" appearing on the album The Morning (All of the Songs), and she has collaborated with Shannon Saunders, Anna Pancaldi and numerous other notable artists. She wrote and performed the songs for the soundtrack of the BBC Wales series 'Keeping Faith' in 2018 (Keeping Faith (TV series)).

Solo performer
Having moved to Wales and graduated from the Royal Welsh College of Music and Drama, Wadge started performing at open mic sessions in Cardiff's Toucan Club and soon started developing a fanbase and gaining critical recognition. She was quickly spotted and received encouragement from some of the big players in the city, among them Manics/Catatonia/Super Furry Animals producer Greg Haver, who recorded her debut mini-album, The Famous Hour. This album "brought her more attention and acclaim", and the BBC invited her to launch the digital radio station BBC 6 Music along with Lenny Kravitz and Stereophonics.

2004 saw her release her first full album, WOJ (a play on her surname, which is often mispronounced), to critical acclaim. In June 2004, she performed at London's Royal Albert Hall on a bill that included Jeff Beck and Jan Hammer, charted by Billboard magazine as one of the world's top-grossing concerts of the summer.

2006 saw the release of Wadge's second album, No Sudden Moves. The album includes a cover of the Manic Street Preachers single A Design for Life. 2008 saw the release of her third album, Bump, which (according to her own sleeve notes) was recorded over two days when she was 8 months pregnant. It includes a cover of "Don't Leave Me This Way" (originally recorded by Harold Melvin & the Blue Notes, and later covered by The Communards).

On Monday 2 November 2009, Wadge released her new single "Hold Me" with new record label, Choice Music. She also released a Welsh version of the track ("Dal Fi") which was a fundraiser for her daughter's Ysgol Feithrin (Welsh nursery school), with 20p from the sale of every Welsh language download being donated to Mudiad Meithrin, a Welsh language nursery organisation.

2010 and 2011 saw Wadge work with Pete Riley. They released a CD (Rivers Apart), as well as two live DVDs, and they toured extensively together.

Personal life
Wadge is married to actor Alun ap Brinley. She lives in Wales and is currently learning Welsh. Her single "USA? We'll Wait and See" was released in both English and Welsh.

She also occasionally presents shows on BBC Radio Wales. She presented "Suck It and See", a programme about the harmonica on BBC Radio 4.