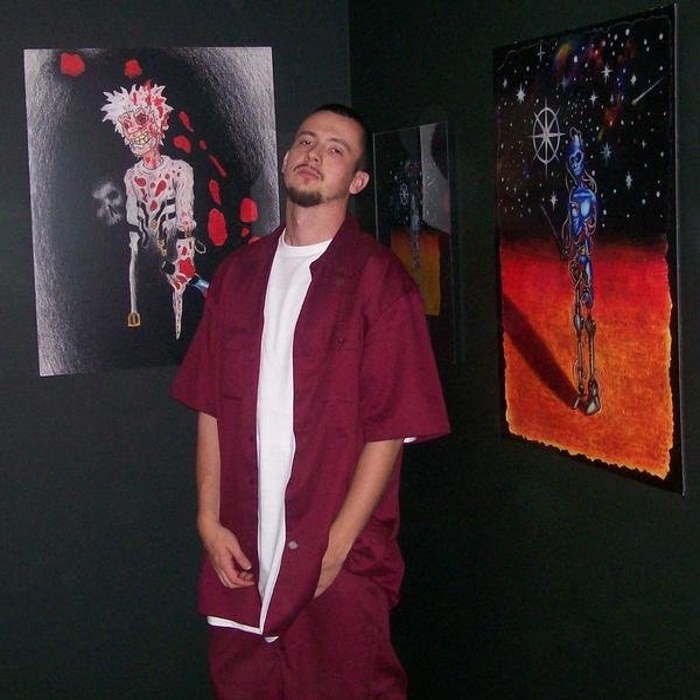 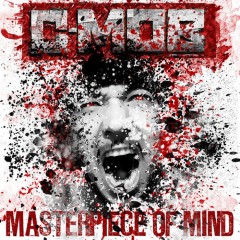 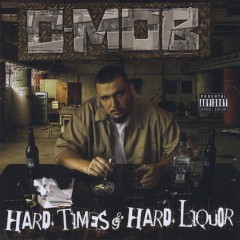 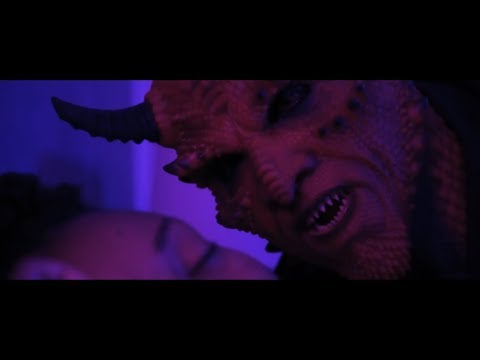 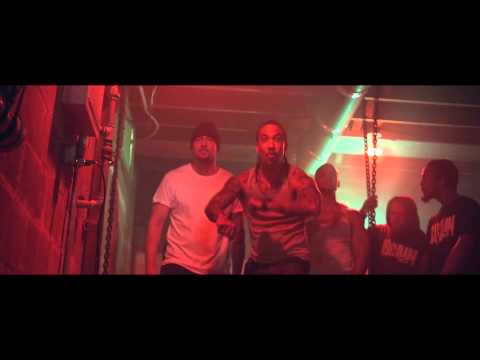 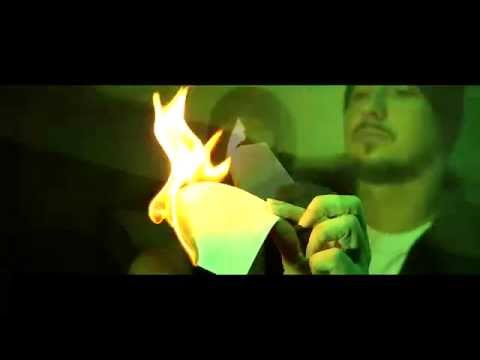 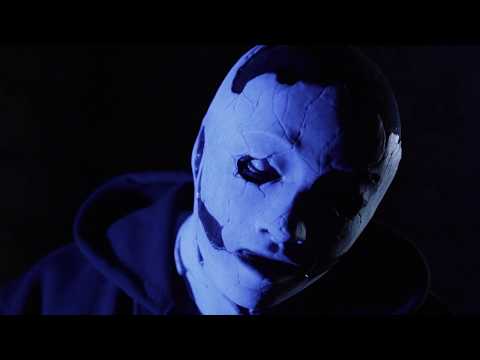 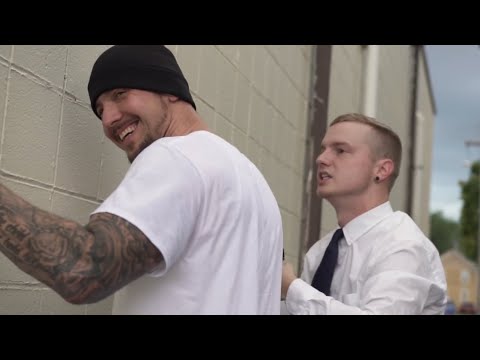 Raised in the steadily decaying city of Marion, Indiana and being the oldest of nine children, Chris "C-MOB" Doehla always knew what it was like to have to go out and get what he wanted on his own. After dealing with and relying on many faulty people claiming to know how to break him into the music industry, C-MOB realized that this was also something he was going to have to get on his own. Juggling a full time job and raising his son by himself, C-MOB scraped together enough money to record and release his first album entitled "In the Midst of Madness". This album is a true testament of C-MOB's life; his trials, tribulations, and visions all put together on one very realistic, angry, and frustration filled album. C-MOB speaks of the struggles of everyday life, living in a place of no opportunity, and tryin to rise above and escape the unfortunate and hopeless feelings that have overwhelmed and plagued so many people in his city. Day by day he comes closer to achieving that goal as "In the Midst of Madness" gains great reviews from all over the Midwest and other parts of the country. C-MOB shows all those who feel trapped and full of despair that if you want to get out of the situation you're in, you have to go out , make things happen yourself, and grind to get what you want. C-MOB is currently working on his second album entitled "When the Heavens Rain". Featuring T-Rock, Ric Jilla, Grewsum, 3rd Degree, Profit, B-Lang, and more...