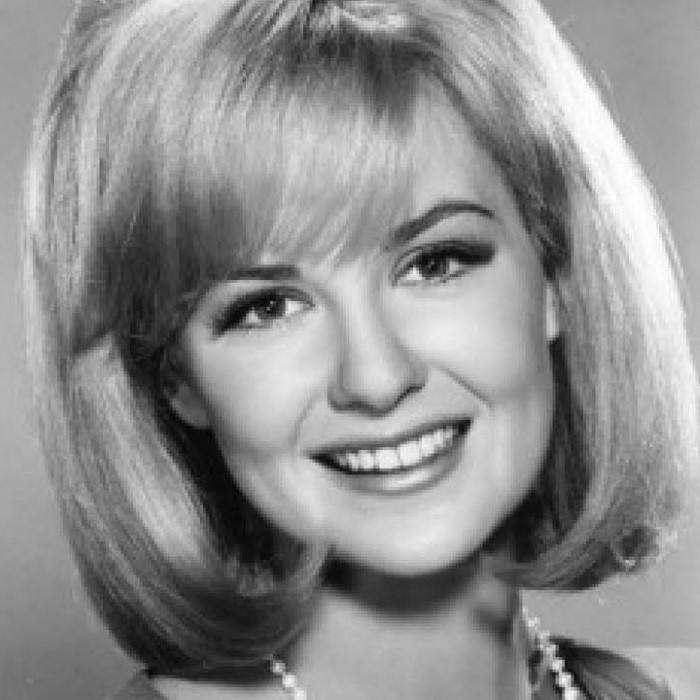 Michele Ann Marie "Shelley" Fabares ( January 19, 1944) is an American actress and singer. Fabares is known for her roles as Donna Reed's daughter Mary Stone on The Donna Reed Show (1958–1963), and as Hayden Fox's love interest (and eventual wife) Christine Armstrong on the sitcom Coach (1989–1997). She was Elvis Presley's co-star in three films. In 1962, her recording of "Johnny Angel" reached number one on the Billboard Hot 100 chart.

Michele Ann Marie Fabares was born in Santa Monica, California. She is the niece of actress Nanette Fabray. Fabares began acting at age three, and at age 10 made her television debut in an episode of Letter to Loretta. After guest-starring on various television series, Fabares landed the role of Mary Stone in the long-running family sitcom The Donna Reed Show.

Her national popularity led to a recording contract and two "Top 40" hits, including "Johnny Angel," which went to number one on the Billboard Hot 100 in April 1962, and peaked at number 41 in the UK. It sold over one million copies and was certified gold. Fabares left The Donna Reed Show in 1963 (she would return periodically until its end in 1966) to pursue a film career. She appeared in a number of motion pictures, including three Elvis Presley movies: Girl Happy (1965), Spinout (1966), and Clambake (1967), the most by any one actress. In two other 1960s movies, she played the love interest of Peter Noone of Herman's Hermits in Hold On! and of a young Hank Williams, Jr. in A Time to Sing.

During the 1970s, Fabares appeared on several television series, including Love, American Style, The Rockford Files, The Interns, Mannix, The Practice, Mary Hartman, Mary Hartman, and Fantasy Island. In 1971, she starred along with Billy Dee Williams and James Caan in the successful TV movie Brian's Song, the true story of terminally ill Chicago Bears running back Brian Piccolo. Caan played Piccolo, and she played his wife, Joy. In 1981, Fabares played Francine Webster on One Day at a Time, a role she reprised throughout the series' run.

In 1989, she won the role of Christine Armstrong Fox on the ABC sitcom Coach. For her work, Fabares was nominated twice for a Primetime Emmy Award, and in 1994, she was honored by the Young Artist Foundation with its Former Child Star "Lifetime Achievement" Award for her role as Mary Stone on The Donna Reed Show. After Coach ended in 1997, Fabares voiced the role of Martha "Ma" Kent in Superman: The Animated Series. She reprised the role twice, once for a 2003 episode of Justice League and again for the 2006 direct-to-video film Superman: Brainiac Attacks.

Fabares was a lifelong friend of Annette Funicello, whom she met in catechism class in the seventh grade. She was at Annette's bedside with her family when she died of multiple sclerosis on April 8, 2013.

Fabares married record and movie producer Lou Adler in June 1964, separated in 1966, and was divorced in 1980. In 1984, she married actor Mike Farrell, and is stepmother to his two children, Erin and Michael.

In October 2000, Fabares received a life-saving liver transplant after being diagnosed with autoimmune hepatitis. 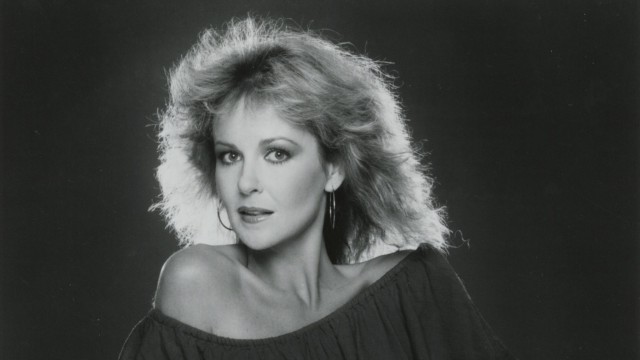 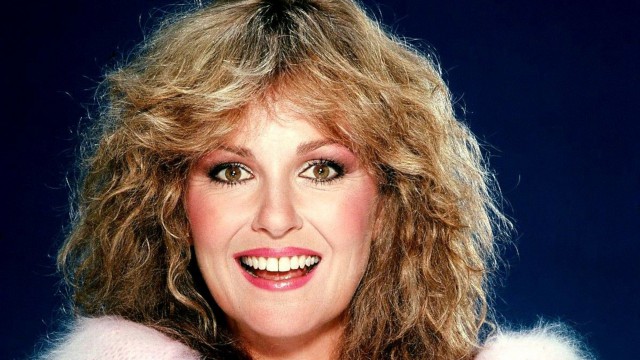