Kenny Nolan wrote numerous Top 40 hits of the '70s, including two #1 records: "Lady Marmalade" for Labelle and "My Eyes Adored You" for Frankie Valli. He also wrote "Get Dancin'" for Disco-Tex and The Sex-O-Lettes. After fronting the group Eleventh Hour in 1974-75, Kenny released a solo album that contained two Top 20 smashes. "I Like Dreamin'" was the first; "Love's Grown Deep" the second. Further releases on 20th Century Records and later Casablanca (in 1980), failed to ignite.
http://www.lost45s.com/cd.html 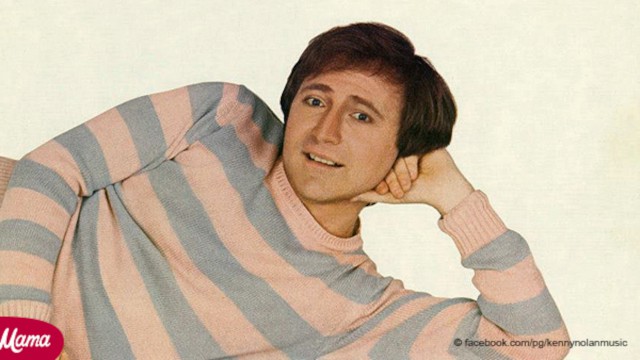