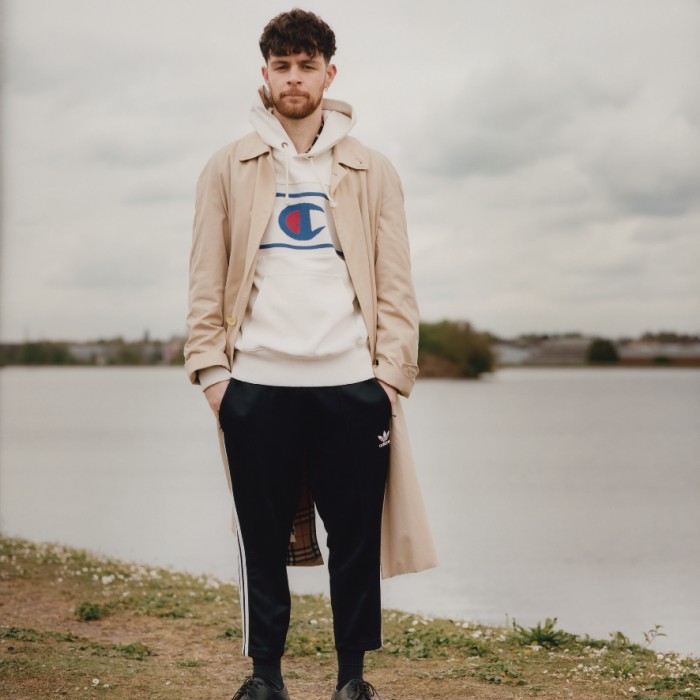 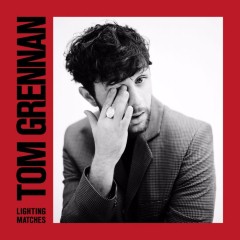 Tom Grennan (born June 8, 1995) is a British singer-songwriter based in London, England. He is signed with Insanity Records.

Grennan was born in Bedford. His father is a builder, and his mother was a teacher. He is of Irish/English origin and a big fan of football and particularly Manchester United. He played football at a young age for the Bedford Park Tigers. His younger brother is an aspiring boxer.

At 18, he was mugged by a group of strangers on the street and was left with four metal plates and screws in his jaw that "still hurt when winter comes". He trained to become a professional footballer. He played for Luton Town for a while, tried for Northampton Town and Aston Villa. But he was later released. He worked briefly at the Costa Coffee. He told Music Week: "I was close to playing over in the States but something was telling me not to and obviously it was the music".

His musical beginnings are obscure, but he says he was at a house party where he sang "Seaside" from The Kooks. He didn't remember it, but his friends were impressed and pushed him into performing more. He studied acting at university. Also at age 18, he started doing gigs around London with his acoustic guitar, mainly in small pub appearances for almost three years. After a performance at Finsbury pub, a representative of Insanity Records heard him play and offered a contract. His debut EP, Something in the Water was produced by Charlie Hugall. He had his big break when he was featured in the Chase & Status 2016 single "All Goes Wrong" that was picked as "Hottest Record" on Annie Mac's Radio 1 Show. After that he was invited for an appearance on BBC Radio 1's Live Lounge, and a follow up appearance on BBC Two's show Later... with Jools Holland. The song charted in the UK Singles Chart peaking at number 65. It also charted in Scotland and some European charts.

In 2017, he was shortlisted for MTV Brand New Award singing at MTV Showcase at London's Electric Ballroom on 2 February 2017). Also in 2017, he had a cameo appearance in Charli XCX music video "Boys" alongside many well-known artists and duetted with grime MC Bugzy Malone on "Memory Lane". He performed in Trafalgar Square during the F1 Live in London show in support of Formula One drivers. He started an all UK tour in March 2018 in support of his upcoming album Lighting Matches due for release in July 2018. His song appears on the FIFA 18 soundtrack. 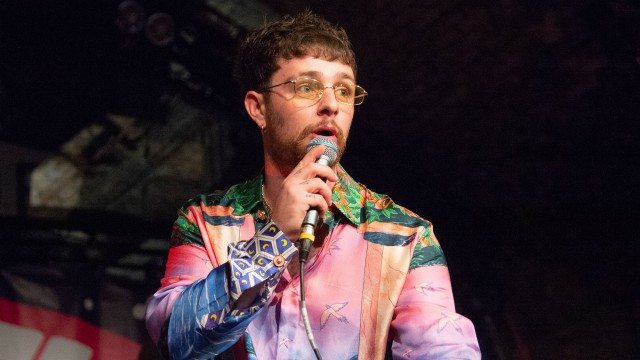 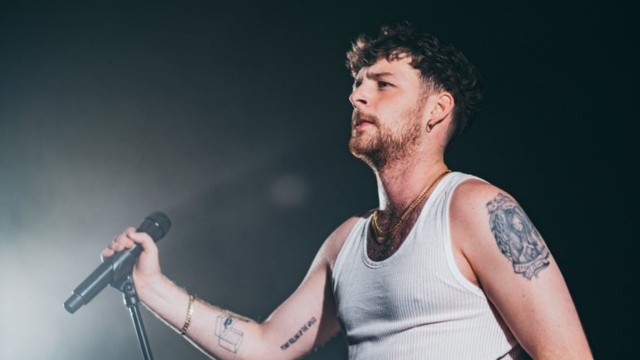 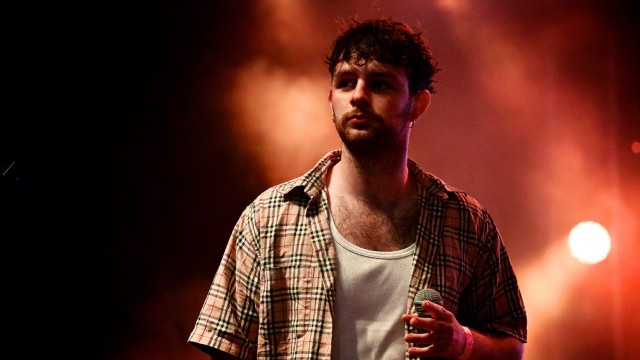