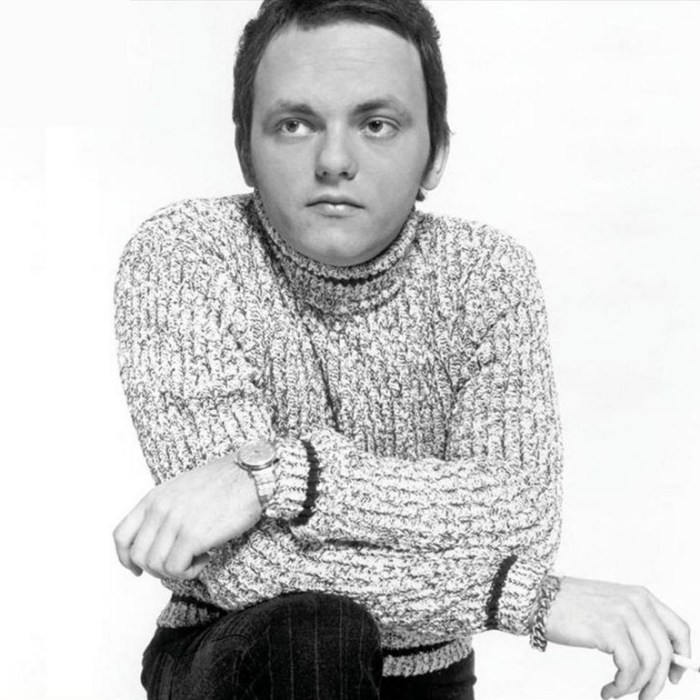 Robert John, (born Robert John Pedrick, Jr. in 1946 in Brooklyn, New York) is an American singer/songwriter. He is best remembered for the 1979 song "Sad Eyes". This song, which features John's falsetto vocals, reached number one on the Billboard Hot 100 that summer.

In addition, John had a #3 hit in 1972 with his version of The Lion Sleeps Tonight. 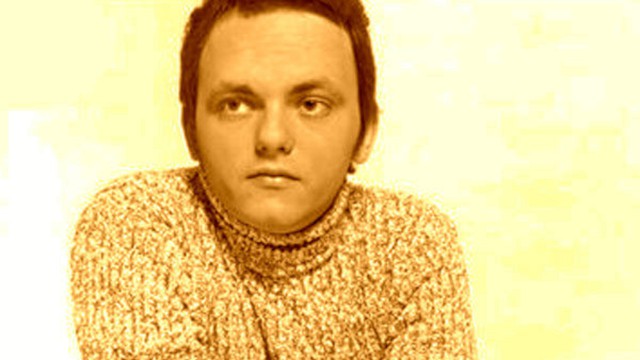