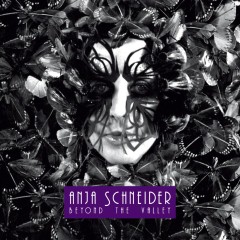 Anja Schneider is a DJ, producer, radio broadcaster, label boss, tireless creative force and mentor, renowned as one of the hardest working figures within the industry. With a new imprint Sous Music and a critically acclaimed new album ‘SoMe’ highlighting a typically inspired past 12 months, she hits 2018 entrenched as one of electronic music’s most vital artists.

Schneider made her most decisive career move during the summer of 2017 when she announced she’d be closing a long and very successful chapter of her life by stepping away from mobilee, the iconic label she founded in 2005. In its place, sprouted Sous Music, a deeply personal project named after Schneider’s mother, that allowed her the creative freedom and day-to-day ‘in the trenches’ connection with music after 12 years at the helm of mobilee where she grew the label, agency and collective into one of the most influential brands in underground electronic music. What would follow was a superb nine-track album ‘SoMe’ in November, that oozed timeless class. DJ Mag crowned it Album of the Month and Mixmag proclaimed it to be ‘a seamless, soulful blend of underground house and techno.’ 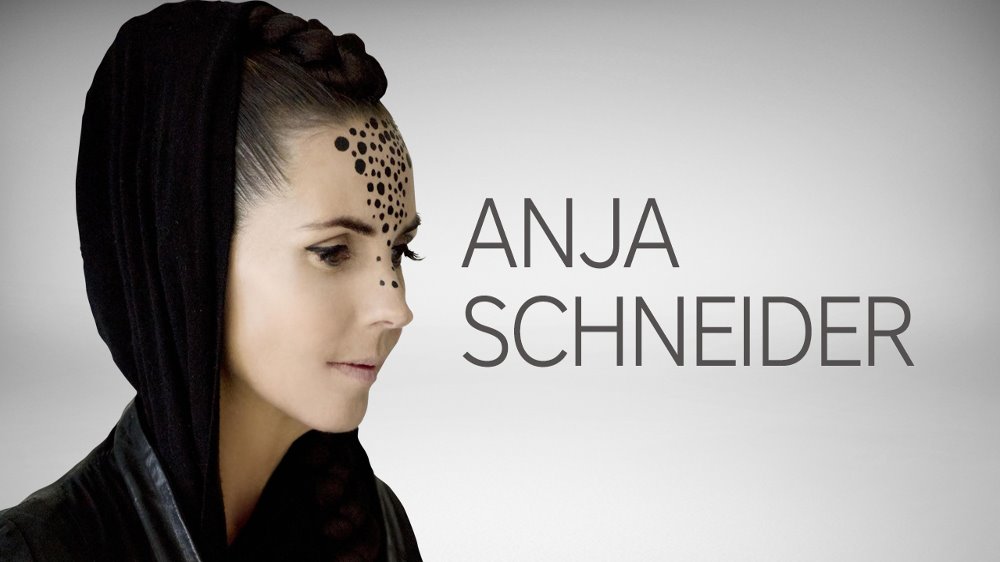 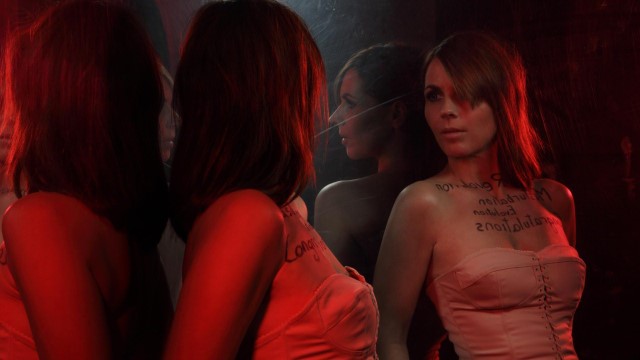