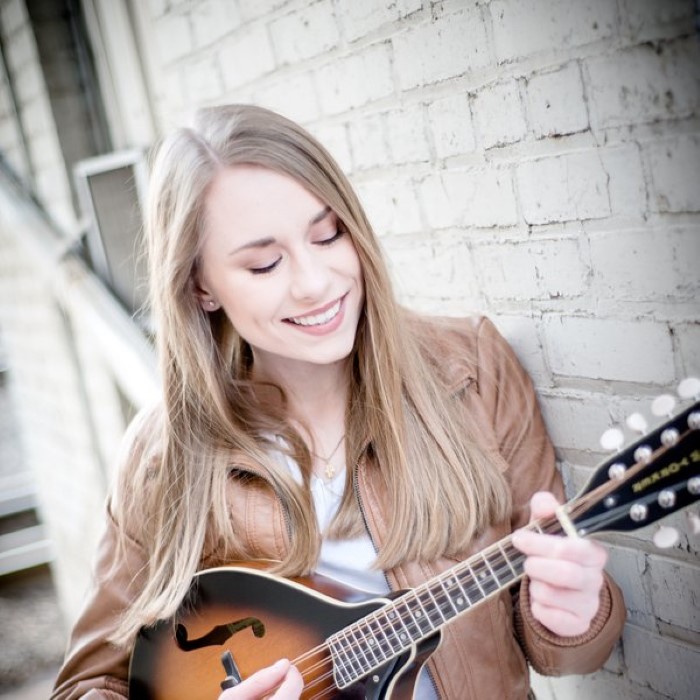 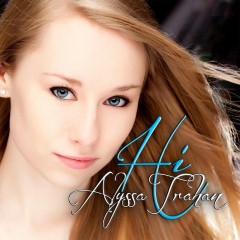 Singer, songwriter, multi-instrumentalist and audio engineer. Those are just a few of the impressive points Alyssa Trahan has on her resume. She writes her own music and has written hundreds of songs, plays over a dozen different instruments and produces much of her music herself. She has even produced music for other artists. Plus, she performs on a regular basis, over 100 shows a year, and has opened for several national touring acts including the Charlie Daniels Band, Rodney Atkins, Josh Turner, Chase Rice, Midland, Dylan Scott, Eric Paslay, Lee Greenwood, High Valley, Jana Kramer, Runaway June, Joe Nichols and many more. She has also performed her original music and/or the National Anthem at multiple pro sporting events.

Alyssa began her music career at a very young age. Growing up in the small town of East Rochester, NY, she quickly became known for her talent, drive and bubbly personality. Now pursuing her dream in Nashville, TN, she is quickly creating buzz for the same reasons. After living in Nashville for just two short years, Alyssa signed her first publishing deal with Dan Hodges Music. This is a huge accomplishment for any artist/songwriter, but especially for a young female artist that's new in town. 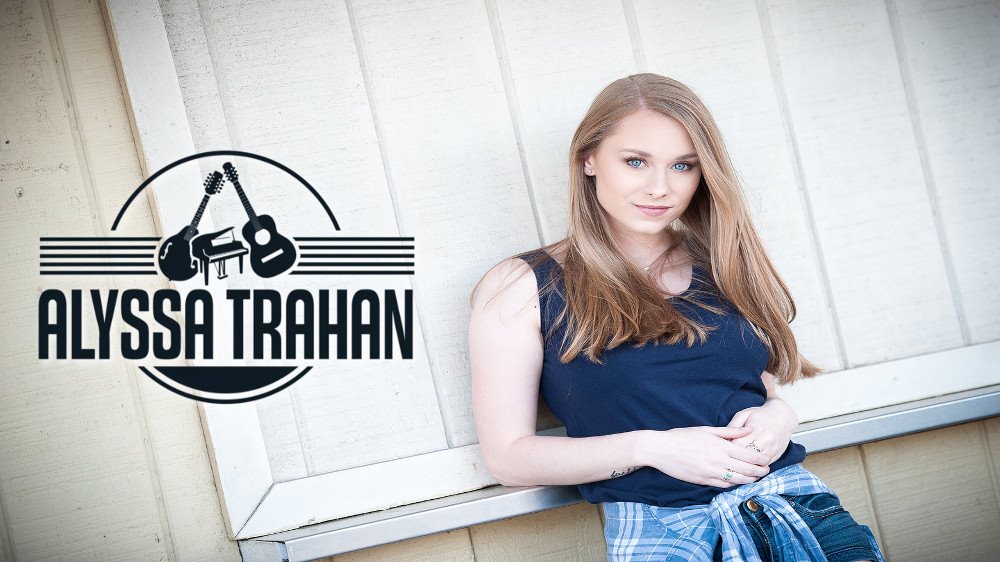 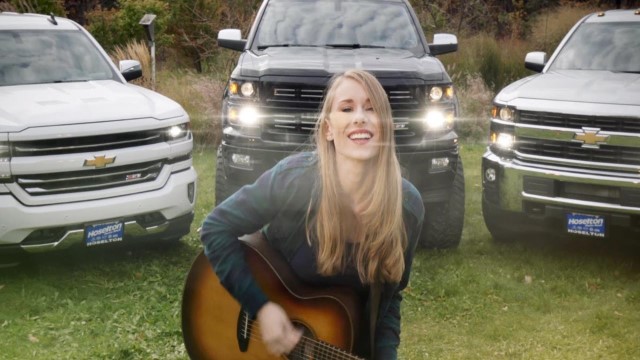