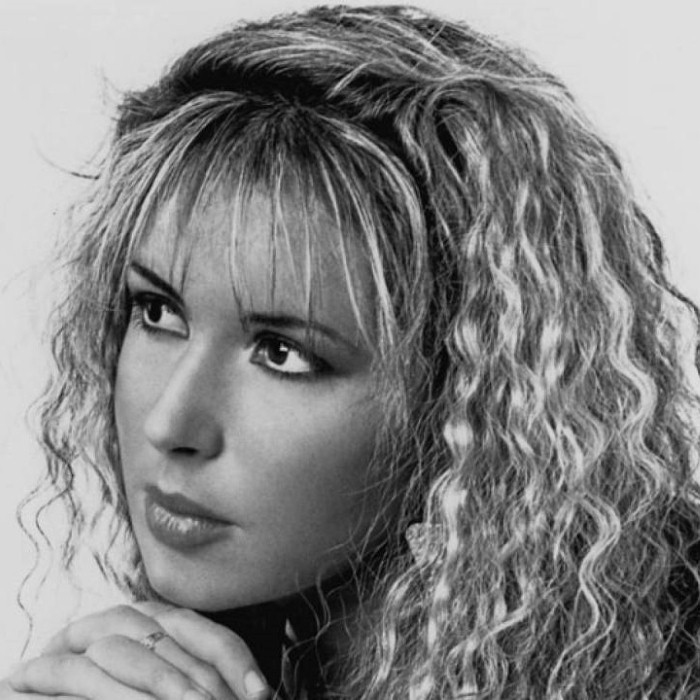 Harnoy was born in Hadera, Israel. She moved with her family to Toronto in 1971. When she was six, she began cello lessons with her father, Jacob Harnoy. Her teachers included Vladimir Orloff, William Pleeth, Pierre Fournier, Jacqueline du Pré, and Mstislav Rostropovich.
Harnoy made her professional debut as a soloist with an orchestra at age ten. Her solo-orchestral and recital debuts at Carnegie Hall in 1982 brought her public and critical acclaim.
Harnoy performed and recorded the world premiere of the Offenbach Cello Concerto in 1983 and the North American premiere of the Bliss Cello Concerto in 1984. She also made the world premiere recordings of several Vivaldi concertos. In 1987 Harnoy joined the roster of RCA Victor Red Seal, and recorded several best selling albums.
Harnoy has played in many genres of music. She has played with artists such as Plácido Domingo, Sting, Igor Oistrakh, Loreena McKennitt, and Jesse Cook among others. 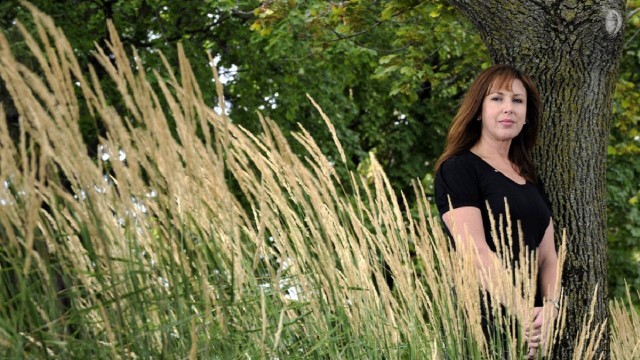