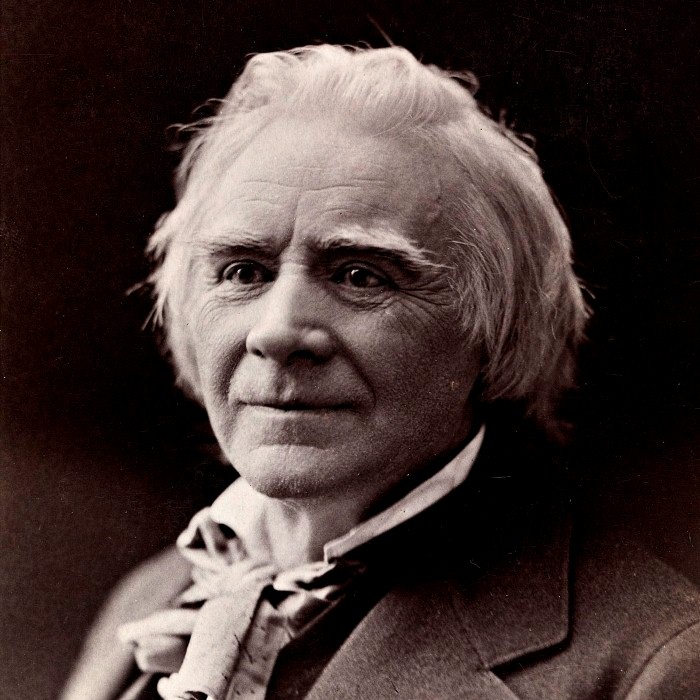 Ole Bornemann Bull ( 5 February 1810 – 17 August 1880) was a Norwegian virtuoso violinist and composer. According to Robert Schumann, he was on a level with Niccolò Paganini for the speed and clarity of his playing.
Bull was born in Bergen, Norway. He was the eldest of ten children of Johan Storm Bull (1787–1838) and Anna Dorothea Borse Geelmuyden (1789–1875). His brother, Georg Andreas Bull became a noted Norwegian architect. He was also the uncle of Edvard Hagerup Bull, Norwegian judge and politician.
His father wished for him to become a minister, but he desired a musical career. At the age of four or five, he could play all of the songs he had heard his mother play on the violin. At age nine, he played first violin in the orchestra of Bergen's theatre and was a soloist with the Bergen Philharmonic Orchestra. At eighteen, he was sent to the University of Christiania, but failed his examinations. He joined the Musical Lyceum, a musical society, and after its director Waldemar Thrane took ill, Bull became the director of Musical Lyceum and the Theater Orchestra in 1828. He also became friends with Henrik Wergeland, who later wrote a biography of Bull. 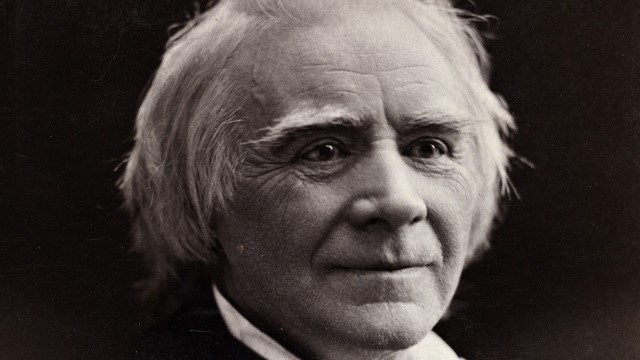