Zachary David Alexander Efron (born October 18, 1987 in San Luis Obispo, California, U.S.) is an American actor, singer, and dancer. He began acting professionally in the early 2000s, and became known to young audiences after his roles in the Disney Channel Original Movie High School Musical, the WB series Summerland, and the 2007 film version of the Broadway musical Hairspray. In 2007, before the release of High School Musical 2, Rolling Stone declared him the "poster boy for tweenyboppers" and featured him in their late August 2007 issue. Efron has since starred in the films 17 Again, Me and Orson Welles, and Charlie St. Cloud.

Born in San Luis Obispo, California, and raised nearby in Arroyo Grande, Zac Efron took his first step toward acting at the age of 11 when his parents took note of his singing ability. Singing lessons soon led to an appearance in the production of "Gypsy" that ran 90 performances and he was hooked. After appearing on-stage in "Peter Pan," "Auntie Mame", "Little Shop of Horrors" and "The Music Man", guest parts quickly followed on television series, including "Firefly" (2002), "ER" (2003), and "The Guardian" (2003). After guest-starring in several episodes of "Summerland" (2004), he joined the regular cast as girl-crazy Cameron Bale. Efron also starred in several pilots such as "The Big, Wide World of Carl Laemke" and "Triple Play." He also recently starred as an autistic child in the television movie Miracle Run (2004) (TV), alongside Mary-Louise Parker and Aidan Quinn. He also guest-starred on CSI: Miami (2005). His popularity, fame and status as a teenage idol came when he agreed to play Troy Bolton in High School Musical (Disney) and later in High School Musical 2 and 3. He also sang in the movie Hairspray. On April 17, 2009 "Seventeen Again" premiers. He will be playing Mike O' Donnell. He will be playing Billey Joel in "Robot Chicken". Also in 2010 he will be playing Ren McCormack in the remake of "Footloose".

Efron graduated Arroyo Grande High School in June 2006. Efron's favorite sports include golf, skiing, rock climbing, and snowboarding. He recently added surfing after spending days on the beach for "Summerland." He plays the piano at home, and is currently teaching himself to play the guitar. He's also currently fixing up two cars in his spare time, a Delorean and '65 Mustang convertible, both treasured hand-me-downs from his even-more-treasured grandfather. Efron lives at home with his parents and his younger brother Dylan. They have two highly affectionate Australian Shepherds, Dreamer and Puppy, and a very independent Siamese cat named Simon. Read more on Last.fm. 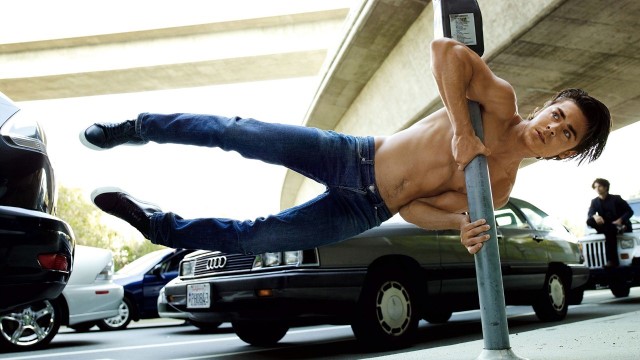 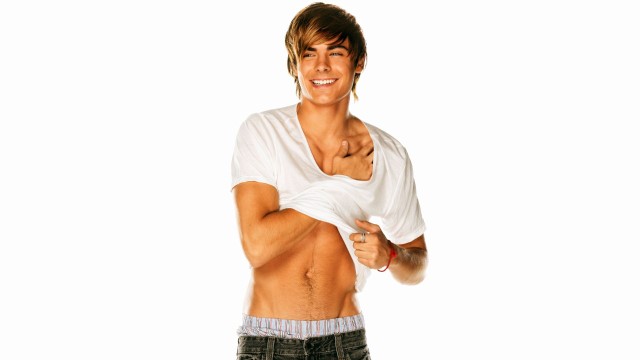