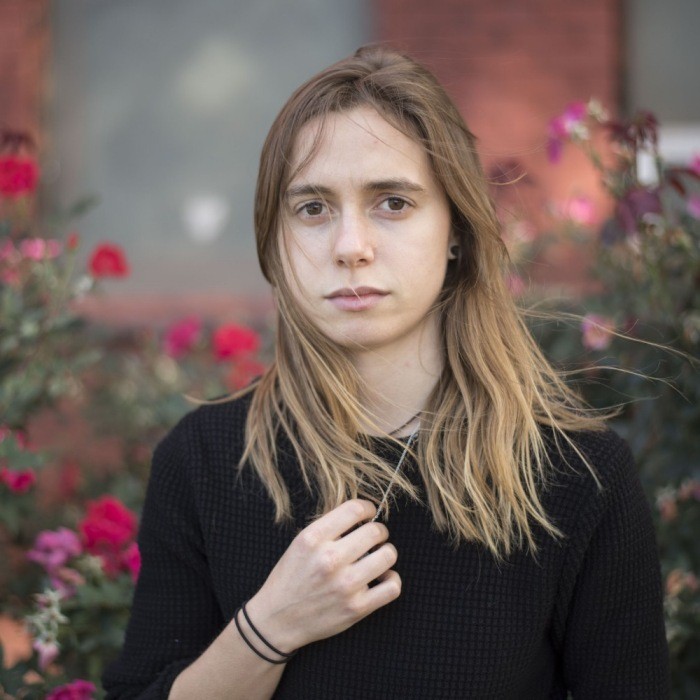 Julien Baker - Everybody Does
3 x

Julien Baker - Turn Out the Lights

Julien Rose Baker (born September 29, 1995) is an American singer and guitarist from Memphis, Tennessee, United States. She is a member of the alternative rock band Forrister, formerly known as The Star Killers. She released her first solo studio album, Sprained Ankle, on 6131 Records, in 2015, and her second solo album, Turn Out the Lights, on Matador Records, in 2017. In 2018, she co-founded the supergroup boygenius with Lucy Dacus and Phoebe Bridgers.

Early life
Born on September 29, 1995, Baker grew up in Memphis, Tennessee. She learned to play on her father's guitar, and attended Middle Tennessee State University, where she studied audio engineering and later majored in literature with a double minor in Spanish and secondary education, before leaving school in order to tour full-time.

Music
Style
Baker has met critical acclaim for her performances and songwriting, described as emotively cathartic, as well as a fresh take on folk music. Her album Sprained Ankle has been described as featuring pared-back fragile songs, while Turn Out the Lights features more developed song structures while retaining the raw emotion of its predecessor.

Career
In 2010, Baker co-founded a band called The Star Killers, which renamed itself Forrister in 2015. During her freshman year at MTSU, she began writing songs on her own, often in the university practice rooms late at night. With her friend Michael Hegner, she recorded an EP at Spacebomb Studios, which she self-released in the winter of 2014 on Bandcamp. The EP became the studio album Sprained Ankle in October 2015. Sprained Ankle topped many 2015 year-end lists and its success led to features in The New Yorker and The New York Times.


Baker performing at Rough Trade NYC in 2016
On March 7, 2016, Baker performed in an NPR Music Tiny Desk Concert. During that set she referenced a new song called "Sad Song #11", which was later titled "Funeral Pyre" and released as a single, with "Distant Solar Systems" as the b-side. Baker contributed a song titled "Decorated Lawns" to the Punk Talks winter compilation Jingle Yay, released on December 1, 2016.

Baker has opened for artists including Death Cab for Cutie, Conor Oberst, The Decemberists, Belle & Sebastian, Paramore, The Front Bottoms, and Manchester Orchestra. In 2017 she was signed to Matador Records, releasing a 7-inch single of the songs "Funeral Pyre" and "Distant Solar Systems". An LP, Turn Out the Lights, recorded at Tennessee's Ardent Studios with help from Sorority Noise's Cameron Boucher, was released on October 27, 2017.

On October 28, 2017, Baker made her national-television debut on CBS This Morning and on January 3, 2018, she made her late-night debut on The Late Show with Stephen Colbert.

In 2018, Baker, along with Phoebe Bridgers and Lucy Dacus, formed the supergroup boygenius. They released three songs in August 2018 and subsequently announced an EP and a tour. The EP, titled boygenius, came out on October 26, 2018. Baker and Bridgers had formerly performed onstage together at various concerts.

Personal life
Baker is a lesbian and Christian. 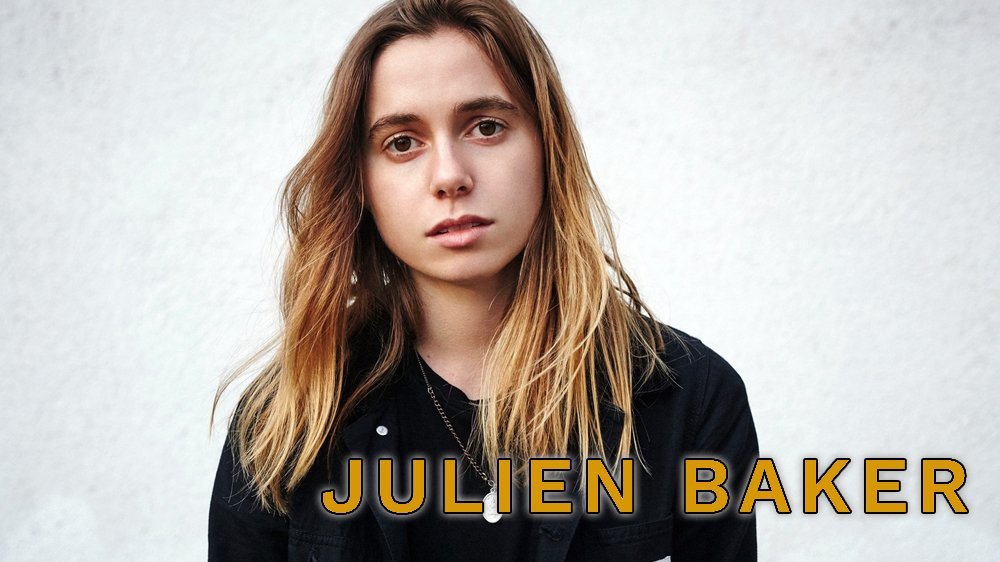 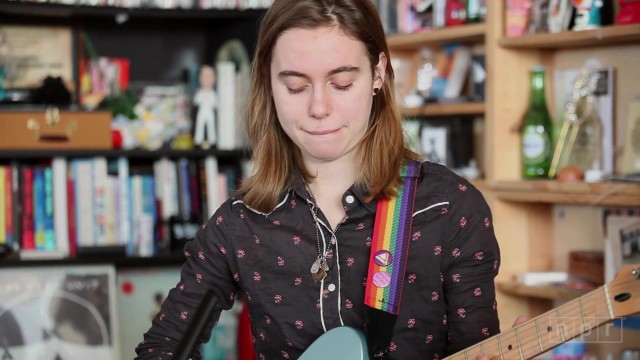 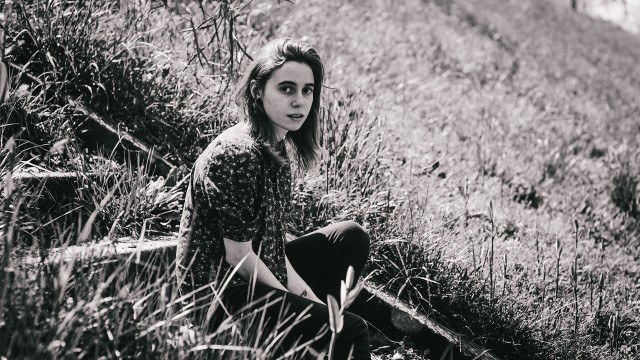 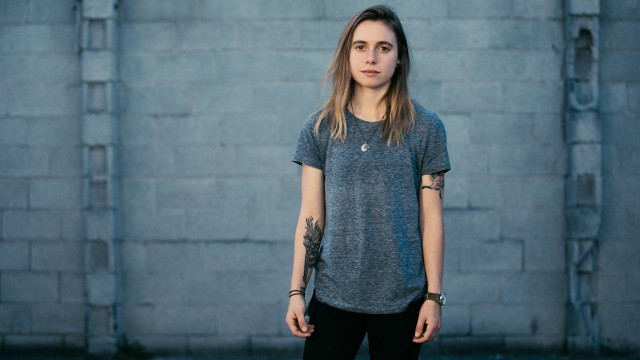 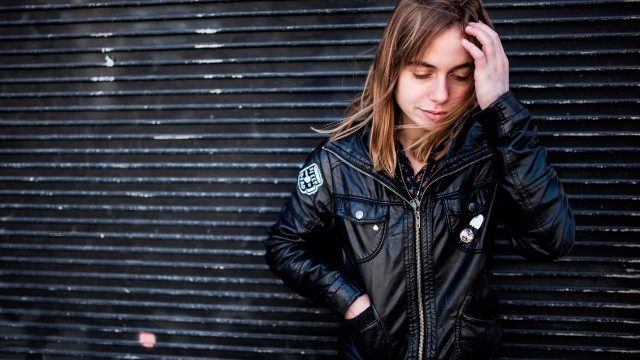