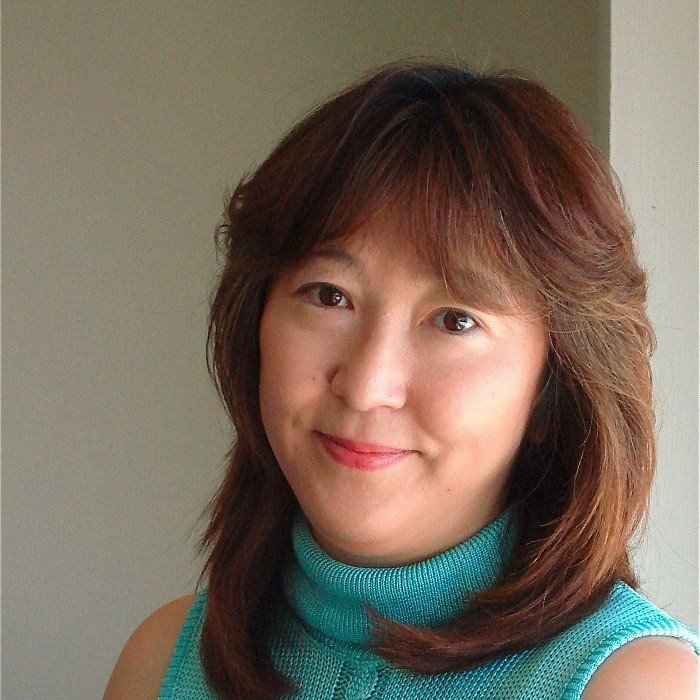 Karen Tanaka (born April 7, 1961) is a Japanese composer.
Biography :
Karen Tanaka was born in Tokyo where she started piano and composition lessons as a child. After studying composition with Akira Miyoshi and piano with Nobuko Amada at Toho Gakuen School of Music in Tokyo, she moved to Paris in 1986 with the aid of a French Government Scholarship to study with Tristan Murail and work at IRCAM as an intern. In 1987, she was awarded the Gaudeamus International Composers Award at the International Music Week in Amsterdam. She studied with Luciano Berio in Florence in 1990–91 with funds from the Nadia Boulanger Foundation and a Japanese Government Scholarship. In 1996, she received the Margaret Lee Crofts Fellowship at the Tanglewood Music Center. In 1998 she was appointed as Co-Artistic Director of the Yatsugatake Kogen Music Festival, previously directed by Toru Takemitsu. In 2005 she was awarded the Bekku Prize.
In 2012, she was selected as a fellow of the Sundance Institute’s Composers Lab for feature film. In 2016, she served as an orchestrator for the BBC's TV series, Planet Earth II.
Her works have been performed by distinguished ensembles and orchestras worldwide, including the BBC Symphony Orchestra, Los Angeles Philharmonic, Baltimore Symphony Orchestra, Berkeley Symphony Orchestra, Netherlands Radio Symphony Orchestra, Norwegian Chamber Orchestra, NHK Symphony Orchestra in Tokyo, Orchestre Philharmonique de Radio France, Brodsky Quartet, BIT20 Ensemble, among many others. Various dance companies, including the Nederlands Dans Theater, have also featured her music.
Tanaka has received numerous commissions from, most notably, Radio France, the Canada Council for the Arts for Eve Egoyan, the Arts Council of England for Brodsky Quartet, the BBC Symphony Orchestra conducted by Kazushi Ono, the Michael Vyner Trust for the NHK Symphony Orchestra conducted by Esa-Pekka Salonen, Jane Dutcher for Joan Jeanrenaud and the Berkeley Symphony Orchestra conducted by Kent Nagano, and the National Endowment for the Arts for the Rochester Philharmonic Orchestra conducted by Peter Bay.
Her love of nature and concern for the environment has influenced many of her works, including Questions of Nature, Frozen Horizon, Water and Stone, Dreamscape, Ocean, Silent Ocean, Tales of Trees, Water Dance, Crystalline series, and Children of Light.
Tanaka taught composition at the University of California, Santa Barbara, and the University of Michigan, Ann Arbor. Her music is published by Chester Music in London (Music Sales Group), Schott Music New York (PSNY), and Editions Bim in Switzerland. She lives in Los Angeles and teaches composition at California Institute of the Arts. 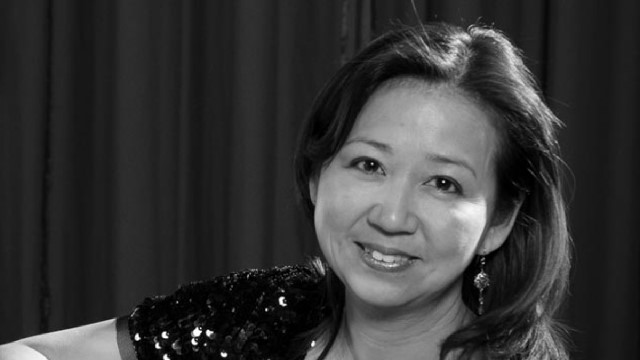