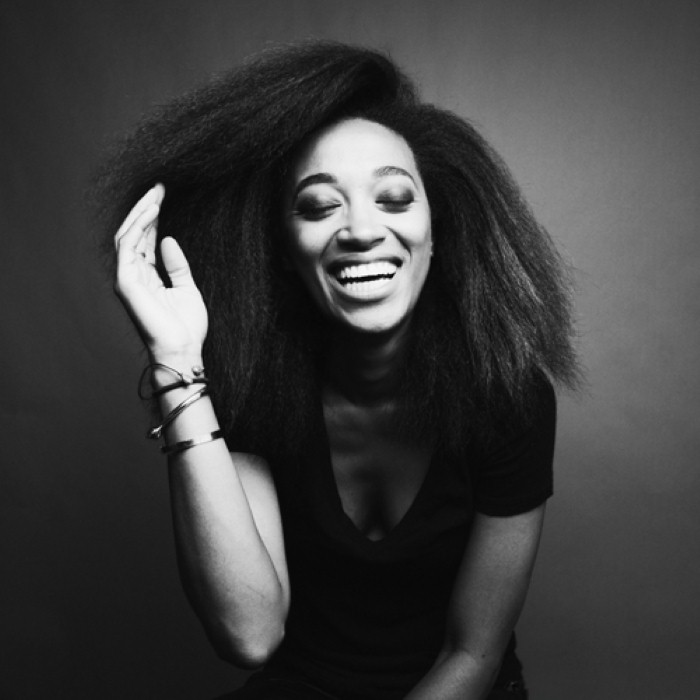 Amanda Brown’s classically trained voice is a favorite among many of today’s top recording artists. Providing backup vocals for such noteworthy and award-winning artists as Justin Timberlake, Lenny Kravitz, Gwen Stefani, Jennifer Hudson, Amanda is making her presence known in the music industry. She recently completed a highly successful and critically acclaimed world tour as a backup vocalist for Alicia Keys. Not only is Amanda a force in America, but she has performed around to packed houses all over the world including the U.K., Japan, Belgium, Spain, and Australia, just to name a few. She also regularly appears stateside in such venues as the Apollo Theater, Madison Square Garden, Carnegie Hall, the Hammerstein Ball and more. Perhaps one of her most notable performances was as a featured soloist at the internationally televised September 11th Memorial lighting of the eternal flame in Battery Park in 2002. She has also appeared on the Grammys, the Tonight Show, the Late Show with David Letterman, Superbowl XLII, the Nobel Peace Prize Concert, and Regis & Kelly. Between going on tour with today’s top artists and her numerous television appearances, Amanda is currently working on her debut album, a lovely blend of catchy pop, rock, and soulful R&B sounds. Read more on Last.fm. 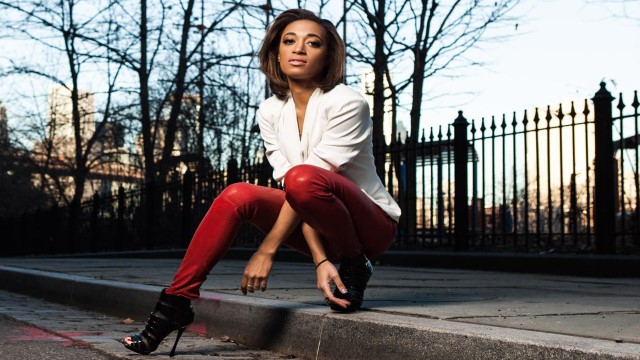