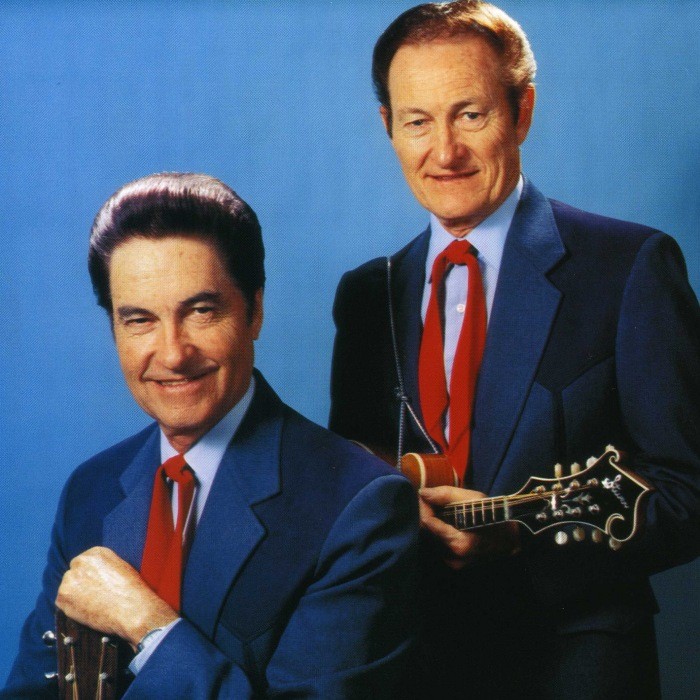 Jim and Jesse - When I Stop Dreaming
2 x

Jim and Jesse - Diesel on My Tail
1 x

Jim and Jesse - Diesel on My Tail

Jim & Jesse were an American bluegrass music duo composed of brothers Jim McReynolds (February 13, 1927 – December 31, 2002) and Jesse McReynolds (born July 9, 1929). The two were born and raised in Carfax, a community near Coeburn, Virginia. Their grandfather, Charles McReynolds had led the band "The Bull Mountain Moonshiners", who recorded at the famous Bristol Sessions in 1927.

Since the death of brother Jim, Jesse has gone on with their famous Virginia Boys band. He has continued in the bluegrass music tradition and has added other genres of music to his repertoire. His present show includes Chuck Berry and Grateful Dead songs. Jesse participated in a tribute to Jerry Garcia & Robert Hunter released in 2010 on Woodstock Records. It features Jerry's friends David Nelson and Sandy Rothman, along with Stu Allen, of the present Jerry Garcia Acoustic Band. The album is titled: "Jesse McReynolds & Friends Tribute to Jerry Garcia and Robert Hunter ~ Songs of the Grateful Dead."

Jesse's present band lineup includes Keith's son, Garrett McReynolds as tenor singer/rhythm guitarist. On special occasions Jesse takes out the historic fiddle his grandfather played on the Bristol Sessions, and lets grandson Luke McKnight do the crosspicking that Jesse created. Rounding out the group is Travis Wetzel on fiddle, Gary Reece on banjo, and Larry Carney on guitar. This musical tradition continues on, entertaining fans all over the world.