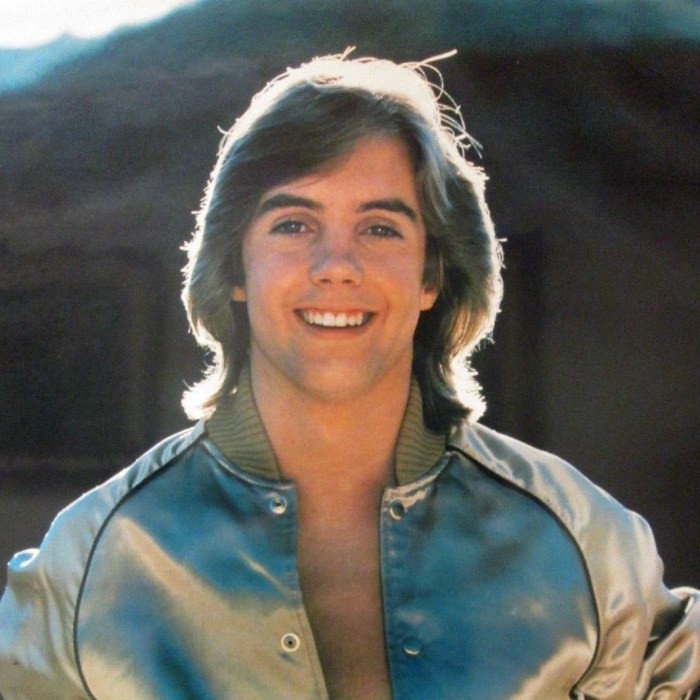 Shaun Cassidy - Do You Believe in Magic
3 x

Shaun Paul Cassidy (born September 27, 1958) is an American singer, actor, writer and producer. One of the biggest pop stars of the late nineteen seventies, Cassidy had a number of gold and platinum records and performed in concert to massive crowds in arenas nationwide. He starred in the television series The Hardy Boys Mysteries (1977–1979) and Breaking Away (1980–1981). In the 1980s and 90s, Cassidy worked almost exclusively as an actor in the theater, performing on Broadway and in the West End of London. Since the mid-1990s, Cassidy has enjoyed a successful career as a writer and producer in television, creating and producing a number of critically acclaimed television series, including American Gothic, Roar and Invasion. He is currently the Consulting Producer on NBC's medical drama New Amsterdam. Cassidy is the eldest son of Academy Award-winning actress Shirley Jones and the late, Tony Award-winning actor Jack Cassidy. His older half-brother was David Cassidy. 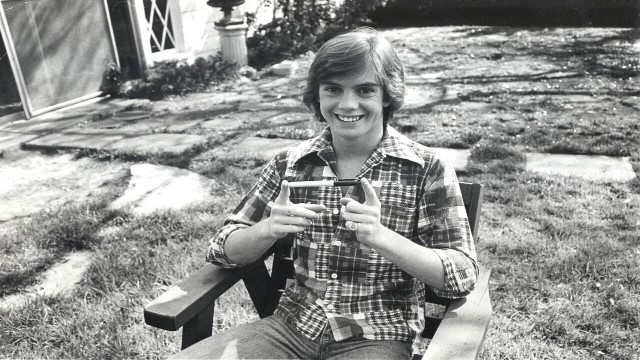