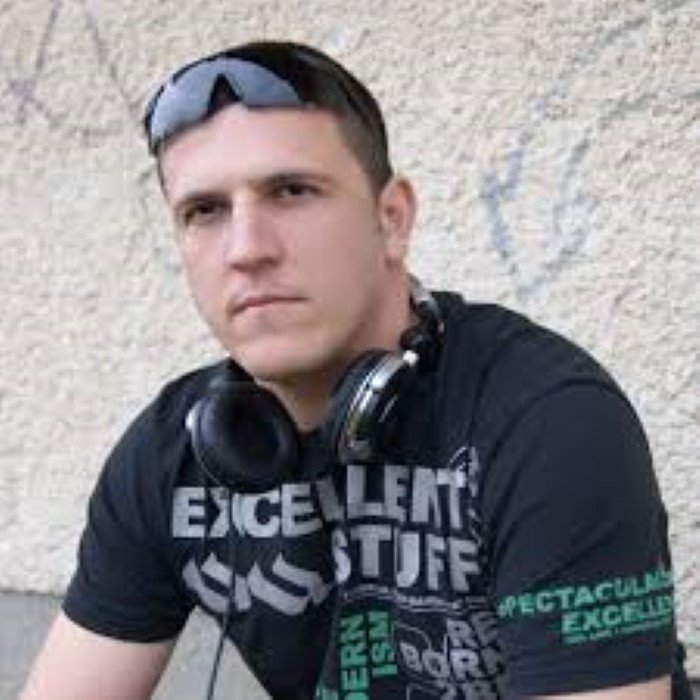 Peter Brown is a name of at least two artists with this name:
[1] A USA musician, composer and producer.
[2] another USA musician.

[[b]1] A USA musician, composer and producer, who first came to fame with the first million-selling 12" dance single, "Do Ya Wanna Get Funky With Me." Brown was a pioneer in home recording, having recorded his seminal hit in his bedroom. Born July 11, 1953 in Blue Island, IL, Brown, started playing drums in his teens and later began experimenting with his four-track reel-to-reel tape recorder in his bedroom studio.

The singer/keyboardist/producer was signed to Drive Records, a subsidiary of Henry Stone's TK Records. His first album for the label, A Fantasy Love Affair, was produced by Cory Wade, who had helped Brown get the record deal. The percolating "Do Ya Wanna Get Funky With Me" went to number three R&B, number 18 pop on Billboard's charts in summer 1977. Another Drive LP, Stargazer yielded "Crank It Up (Funk Town), Pt. 1." His 1983 RCA LP, Back to the Front included the charting single, "Baby Gets High." Brown's 1984 Columbia LP, Snap included the sly rock/dance classic "Zie Zie Won't Dance," the dub reggae-sounding "Hot Flash," the driving, swirling horn-laced "Electric Shoes," the dream-like "Double or Nothing," and the pumping single, "They Only Come Out At Night."

Contrary to popular belief, Brown is not the same Peter Brown who recorded "Chasing Fireflies" in 1999. Many websites, including Yahoo, have erroneously credited this Peter Brown for Chasing Fireflies. However, after his fourth album Snap in 1984, he retired from music. In a recent interview he gave the reasons, saying: "There are two main reasons why I'm not active in the music business anymore. The first being after starting a family I thought it was best for me to be home with them rather than recording or touring the country. The other is that I have developed a fairly pronounced case of tinnitus. Tinnitus is a constant ringing in the ears that never stops. It is brought about, in some cases, by constant exposure to loud environments. The longer I was exposed to loud music on stage or in the recording studio the worse my tinnitus became. Eventually I decided I had to preserve my hearing and sanity by retiring to a quieter lifestyle."

His most commercially successful composition is "Material Girl" which was a hit in 1985 for Madonna. He also co-wrote the song Maybe It Was Magic for Agnetha Fältskog of ABBA, for her 1988 solo album, I Stand Alone.

In 1998 Westside/DNA Records released Get Funky With Me: The Best of the TK Years. The cover on the CD is a photograph of Brown in his 1970s era home recording studio.

His 1983 RCA LP, Back to the Front, was highlighted by the number six club single "Baby Gets High." Brown's 1984 Columbia LP, Snap, featured the charting singles "They Only Come Out at Night," "(Love Is Just) The Game," and "Zie Zie Won't Dance." He wrote songs for a few artists, including Madonna and Agnetha Fältskog, but tinnitus cut his career short. He subsequently went into the fields of design and architecture.