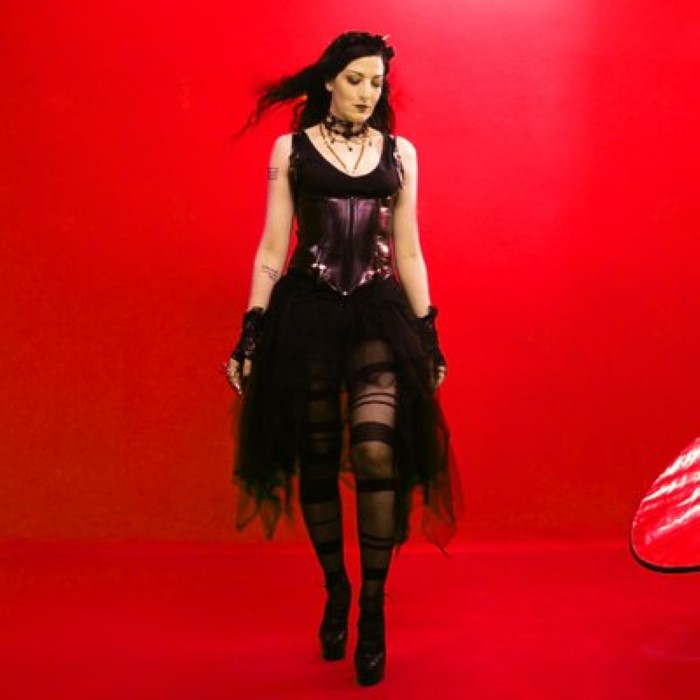 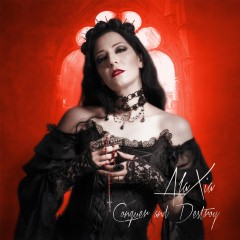 With more than 15 years in the gothic scene in SouthAmerica, most of them as the vocalist of the gothic rock band Crucifix Nocturnal Christians, and played in festival like Wave Gotik Treffen, 2 albums, and compilations like Best Goth Open Air 2001 Dark Summer 2001, Kunstler zum 10. Wave Gotik Treffen, and New dark ages 2.

Now Alaxia presents his first solo work.
With an electro sound, and with the melancholy and darkness that has characterized her in her previous works.

CONQUER AND DESTROY
Expresses a journey between different states of mind, from euphoria like Purified song, to melancholy, as in Last Soul, Silence and Prays and Traitors.
In this album, she is also accompanied by her partner in CNC, Tanzvador, making programming, arranging and preserving the bass as an analogue instrument, by the personality of the album, and the integration of the sounds with the atmosphere, as in the songs Departure, and Aphrodite's chaos. 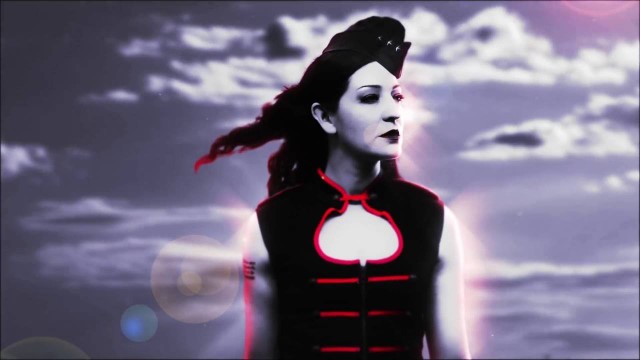