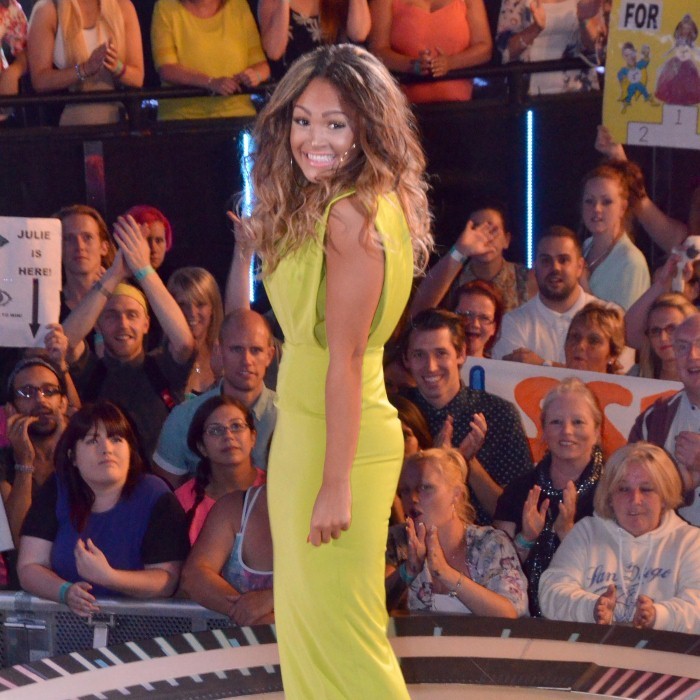 Zoe Birkett (born on 16 June 1985, in Consett, County Durham) was one of the youngest contestants on the ITV show, "Pop Idol", being only 16 at the time. Zoe had had hopes of being a musician for quite some time, as she even auditioned to be in S Club 7, and ended up in the final 12. She did a lot better in the first season of "Pop Idol" however, as she ended in fourth place behind Will Young, Gareth Gates and Darius Danesh, hence being the highest placed female on the show.

During the programme, she performed such songs as Whitney Houston's 'One Moment in Time', 'I Will Always Love You' and 'I Wanna Dance with Somebody'; Aretha Franklin's 'I Say a Little Prayer'; ABBA's 'Thank You for the Music' and Judy Garland's 'Judgement Day'.

After the show, Zoe joined forces with "Pop Idol" winners, Will Young and Gareth Gates, on tour as their warm-up act.

In 2003 Zoe got a record deal with 19 Management and released one single "Treat Me Like a Lady" on January 13, 2003. The track was co-written by "Pop Idol" contestant Sarah Whatmore, but only reached Number 4 in the UK singles chart however this quickly drifted down the chart and faded, she has not since released any further singles. Soon after Zoe was dumped by the record label. She has not released another record: she finished school and went to university.

In August 2005 The Sun reported that runner up in the second series of "Pop Idol" Mark Rhodes proposed to her a week before. She now lives in Darlington. Read more on Last.fm.