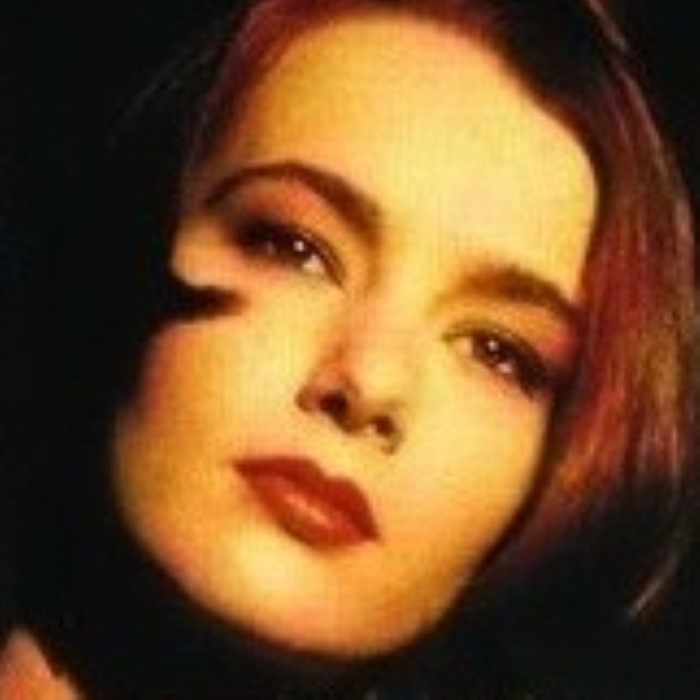 Jam Tronik was a German dance project by Nikita Warren aka Anja Lukaseder , Ulrich Fischer and Volkmar Kalff. Founder and producer of the project was Charlie Glass . Between 1989 and 1996 the musicians had several hits.
Their first single, released in 1990, 'Another Day in Paradise' , originally by Phil Collins , became a top 20 hit in Germany and the UK. Their second release, 'Stand by Me' in 1992, only had Charlie Glass and a studio singer as the other members had left to pursue other projects. In Austria , two years later, a dance mix by Meat Loafs I'd Do Anything for Love reached the top 20 of the hit parade . Despite many other cover productions, no other chart success succeeded.