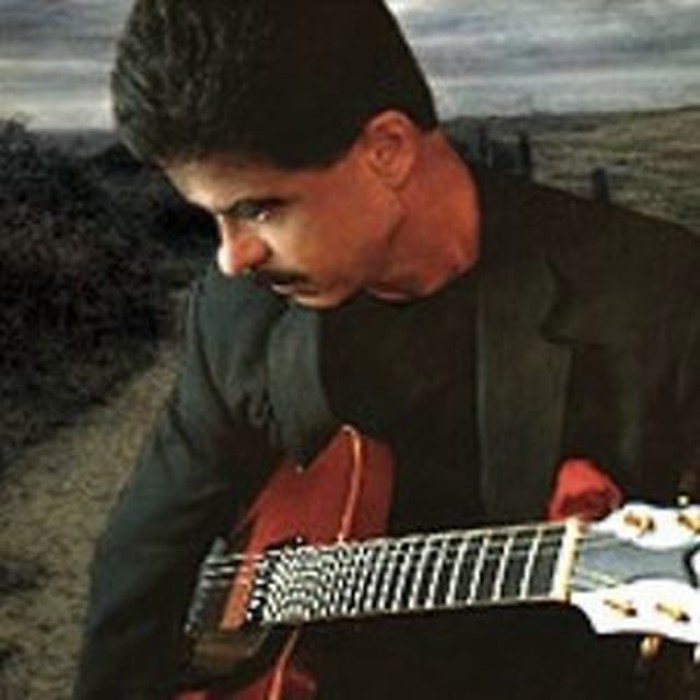 Born in the Boston area, guitarist John Basile graduated from the New England Conservatory of Music, where, after receiving a jazz fellowship from the National Endowment For The Arts, he relocated to New York City in 1979. Early free-lance work included tours with Peggy Lee, Tony Bennett, and Michel Legrand.
In 1984 John recorded his first album as a leader, Very Early. He followed this initial effort with two releases on the ProJazz label, Quiet Passage, and Sunnyside Up. John also continued work as an accompanist, performing and recording with singers Rosemary Clooney, Morgana King, and Sylvia Syms. In 1989, he toured Italy performing and sharing his knowledge in a series of jazz seminars.
In 1997, Chesky Records released The Desmond Project, featuring the John Basile Quartet. Led by John, the group-alto saxophonist Alien Mezquida, bassist David Finck, and drummer Payton Crossley--reprises classic Paul Desmond compositions as well as standards that came to be known as the saxman's own. While John utilizes the same instrumentation that made songs such as "My Funny Valentine" and "Take Five" famous, his arrangements are full of subtle tensions and quiet surprises that are entirely his own. 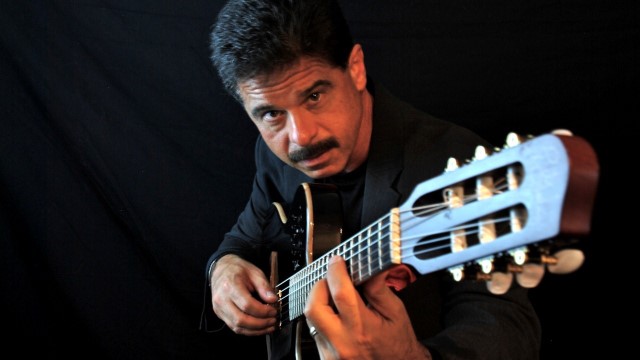