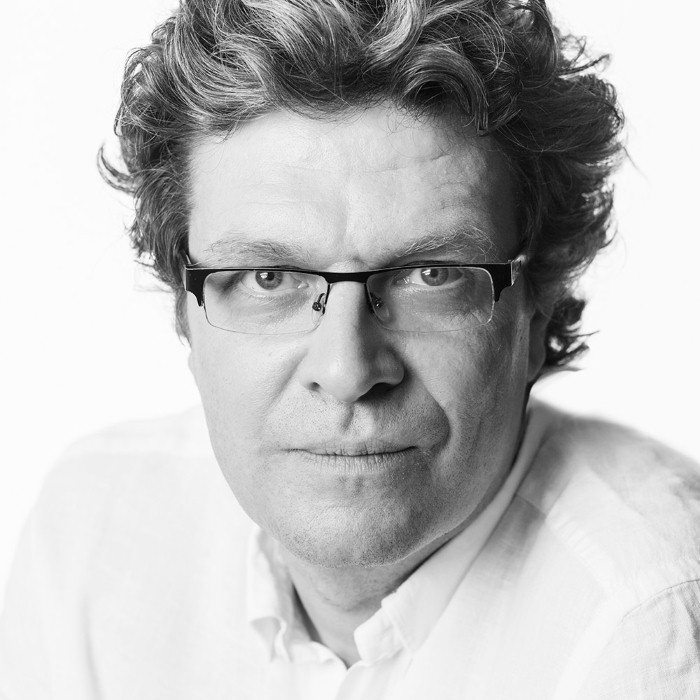 Andreas Spering studied in Essen with Gerd Zacher . From 1990 to 1994 he was a harpsichordist with Musica Antiqua Köln .
Since 1996 he has been Artistic Director of the Brühler Schlosskonzerte and the orchestra of Capella Augustina , founded by him in the same year . This ensemble works on the historical performance practice . The summer concerts are strongly committed to the work of Joseph Haydn .
Andreas Spering was appointed musical director of the Händelfestspiele at the Badisches Staatstheater Karlsruhe in 1999 , where he conducted numerous operas by Georg Friedrich Händel in the ensuing years . At the 50th Handel Festival in Halle an der Saale he conducted Handel's Rodrigo . In 2005, Spering was the musical director of the initiated by Christian Baier scenic re-performance of the Handel opera Siroe in Götzis directed by Sebastian brain . 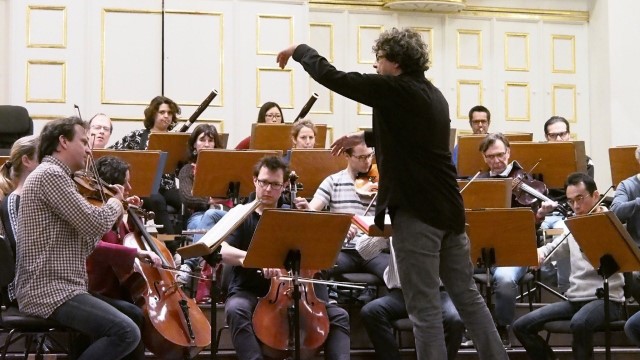