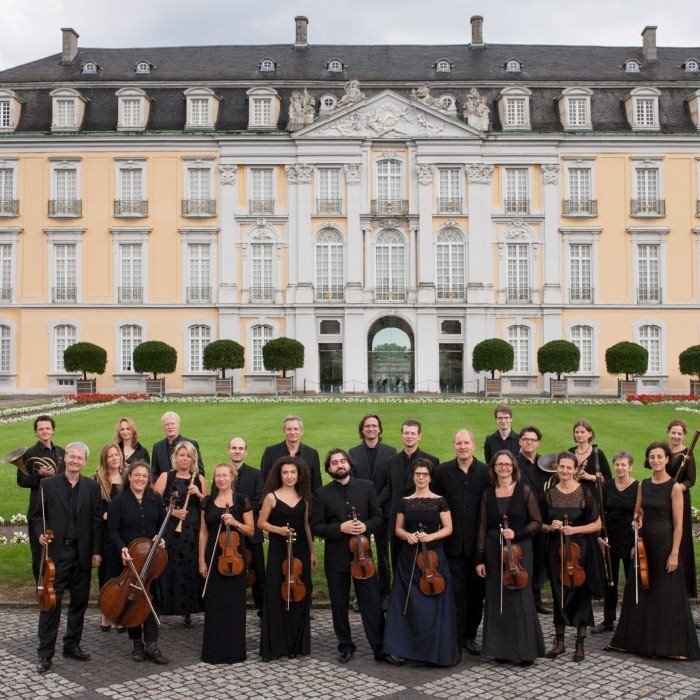 The Capella Augustina, resident orchestra of the Brühl Palace Concerts, was founded by Andreas Spering in 1996. Concertmaster Chouchane Siranossian leads this remarkable gathering of specialized musicians who are internationally distinguished in the area of historical performance practice. Applying the correct musical style and using appropriate instruments, the ensemble covers a wide range of repertoire from the Baroque Age to works of the early 20th century.
Baroque opera and Vienna Classical oratorio are the two major focuses of the Capella Augustina’s work – an emphasis that is particularly notable in the ensemble’s recent CD productions. In addition to Handel’s Imeneo, their CD release of Haydn’s Creation was acclaimed by international music critics. A further Haydn oratorio recording, Il ritorno di Tobia, received the German Record Critics’ Annual Award. The Capella Augustina has also recently recorded the two serenades for orchestra by Johannes Brahms, as well as Haydn’s Applausus cantata.
Ever since the Brühl Palace Concerts inaugurated the very first Haydn Festival in the Federal Republic of Germany, the works of Joseph Haydn have formed the centerpiece of the Capella Augustina’s concert programmes. Among other works, the orchestra has performed Haydn’s opera L'anima del filosofo, ossia Orfeo ed Euridice at the 2017 Brühl Haydn Festival.
The high standard of the ensemble’s ongoing work in Brühl has increasingly attracted attention outside the region as well. They have thus been invited to perform Haydn’s marionette opera Die Feuersbrunst and his opera L’infedeltà delusa at the Potsdam Music Festival, and the Lower Saxony Music Festival has featured the Capella Augustina in a production of Haydn’s oratorio Il Trionfo del Tempo.
In addition, the Capella has been invited to perform at the two palaces in Hungary and in Austria that previously belonged to the House of Esterházy, Haydn’s employer for many years. The orchestra also presented a staged production of Mozart’s Così fan tutte at the Grand Théâtre de Luxembourg, appeared at the Esterháza Haydn Festival in Fertöd (Hungary) and participated in the Early Music Forum organized by WDR RadioTelevision in Cologne.
In the course of the season 2014/2015, the Capella Augustina inaugurated a new concert hall for the Bavarian Forest Cultural Festival (kulturwald) with a performance of Haydn’s Creation, and participated in an Aix-en-Provence Festival production of Mozart’s Le Nozze di Figaro in a guest appearance in the Kingdom of Bahrain. In 2017/2018 the ensemble has been invited to perform at the Arolser Barock-Festspiele, the Potsdam Sanssouci Music Festival, the Mozartfest Würzburg, the Händel-Festspiele in Halle and the Festspiele Europäische Wochen in Passau. 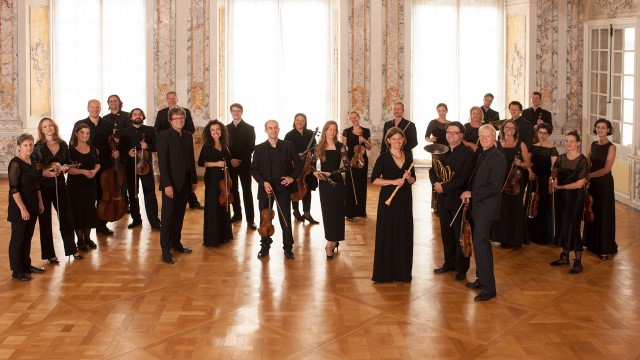 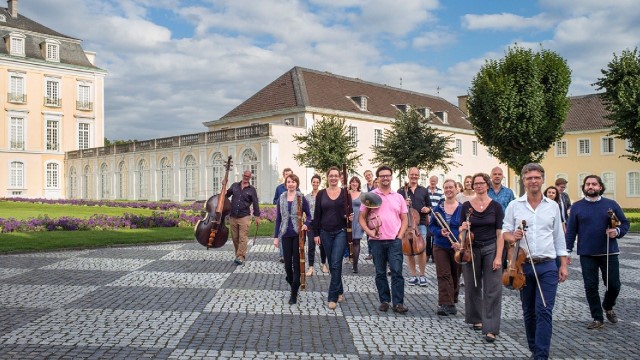