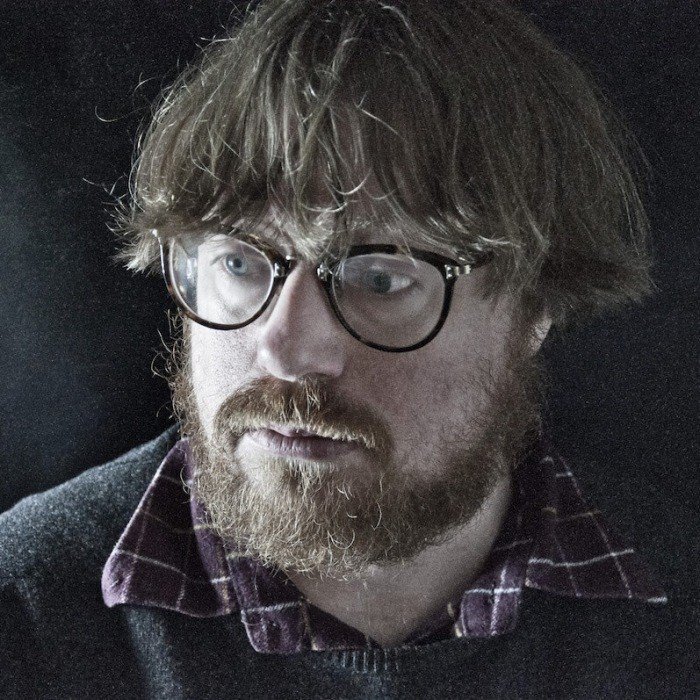 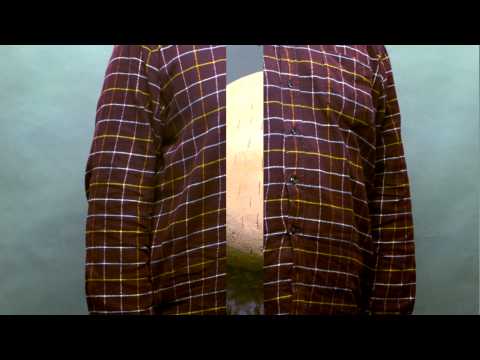 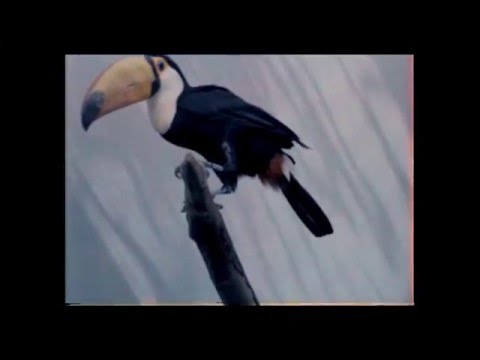 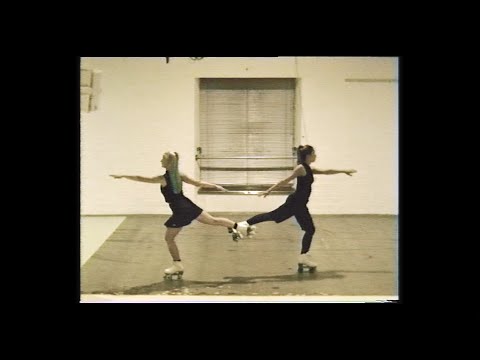 With „Trail Of Intuition“ Danish singer and songwriter Jacob Bellens is about to release his fourth solo album.

It’s a collection of snapshots of the whole range of feelings for which Bellens digs into the pool of his own experiences. In a catchy pop approach Bellens uses synthesizer sounds, strings, a trumpet and drums as well as his characteristic voice to reflect on his very own life’s journey.
Bellens wrote all the songs for „Trail Of Intuition” on his computer, letting the basic programming and preproduction become an essential part of the writing process. The overall assembling and production was made by Rune Borup except for three songs produced by Lars Iversen.

The album is released in March 2018 through hfn music.

Born in 1979 and raised in the small Danish town Sneslev (pop. 400), Bellens has been writing songs since the age of 18 resulting in a huge output of material. He has been releasing music since 2004, beginning with the debut album “Scandinavian South” from electronic sample-based outfit Livstrompet.

“The Daisy Age”, Bellens’ solo debut album, was released in 2012. It’s an almost dogmatically analogue and somewhat minimalistic album, recorded exclusively live on tape in the studio by local audio adventurer Anders Christophersen. The second release was “My Convictions”, a personal take on classical vintage pop with flutes, strings and horns. It was produced by Frederik Thaae and released in 2014 through Bellens’ own label A Spot In The Sun.

Two years later, in February 2016, Bellens released his third solo album “Polyester Skin” through hfn music. It came to life in a close collaboration with Danish producer/ DJ Kasper Bjørke who selected the songs out of tons of demos and produced them. While the overall sonic impression of this album is electronic, it also makes use of vibraphone, different types of percus sion, electric bass, live strings and drums. 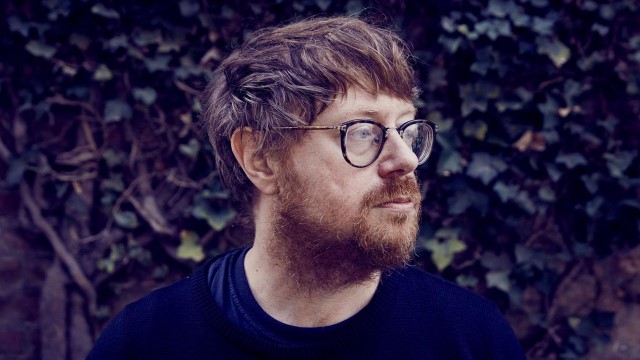