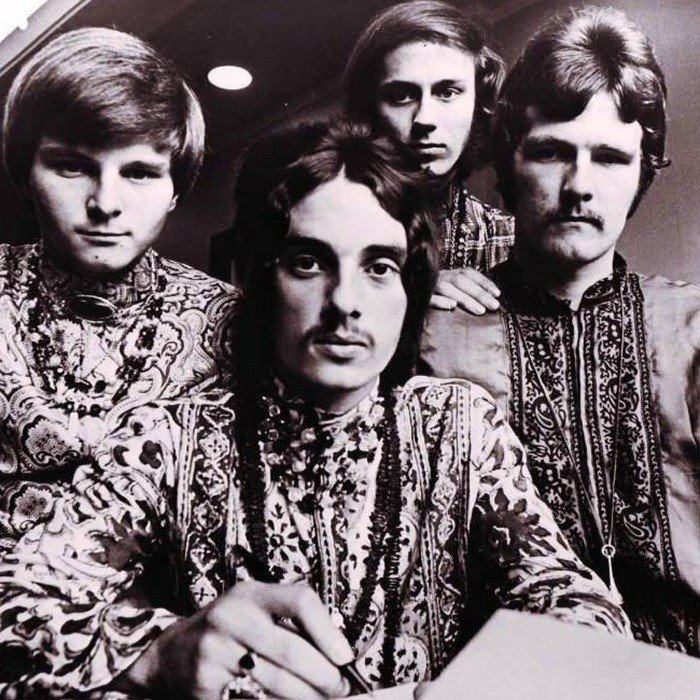 This Kaleidoscope were a British psychedelic rock band consisting of vocalist Peter Daltrey, guitarist Eddie Pumer, bassist Steve Clark and drummer Danny Bridgman. They signed to Fontana in 1967 and released two albums; "Tangerine Dream" in 1967 and "Faintly Blowing" in 1969. After being dropped by Fontana after a lack of chart success, they changed their name to Fairfield Parlour and signed to Vertigo, releasing the album "From Home to Home" in 1970. A year later they recorded a rock opera called "White Faced Lady", which wasn't released at the time. It finally saw the light of day in 1991, when it was released under the band's first name.

2. The American Kaleidoscope "Kaleidoscope (US)" from outside Los Angeles was a psychedelic band which covered a range of influences from country to folk to blues to jazz to acid rock to eastern ragas and points in between. They released four albums and then members ended up in other bands and session work, most notably David Lindley and Chris Darrow. Clarence Page often called Kaleidoscope his favorite band of all time.


3. Kaleidoscope was also the moniker of a female-fronted Australian power-pop/rock trio, formed in 1997 in Adelaide, South Australia. The original duo of Kylie Cowling (vocals/bass), Craig Lewis (guitar/production), was rounded out by the addition of Jason Eyers-White (drums) prior to the recording of their debut album Deli Girl. Kylie Cowling now performs as a solo artist as well as being the driving force behind Adelaide punk/rock/concept girl band, Legless.

5. Kaleidoscope is also an artist who released one album in 1999 called Private Eyes. The main person is Kaleidoscope, but he had help from Scott Lawrence (Drums), Michael Letho (Mixing) and Martin Pullan (Mastering).


6. Kaleidoscope was the name used by an Italian eurodance trio, releasing one 'Z'UP in 1994.

8. Kaleidoscope is also the Nashville, TN based Christian Pop duo of Natalie Brown and Cammie Avers. Read more on Last.fm. 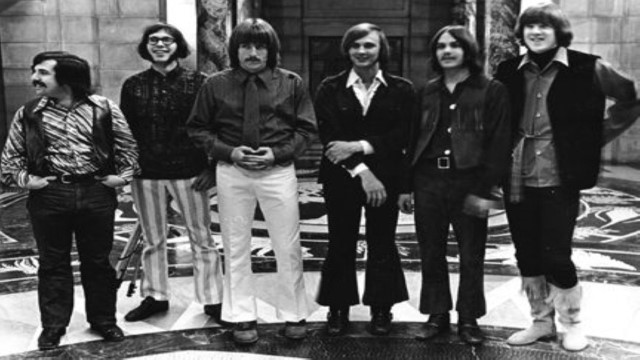