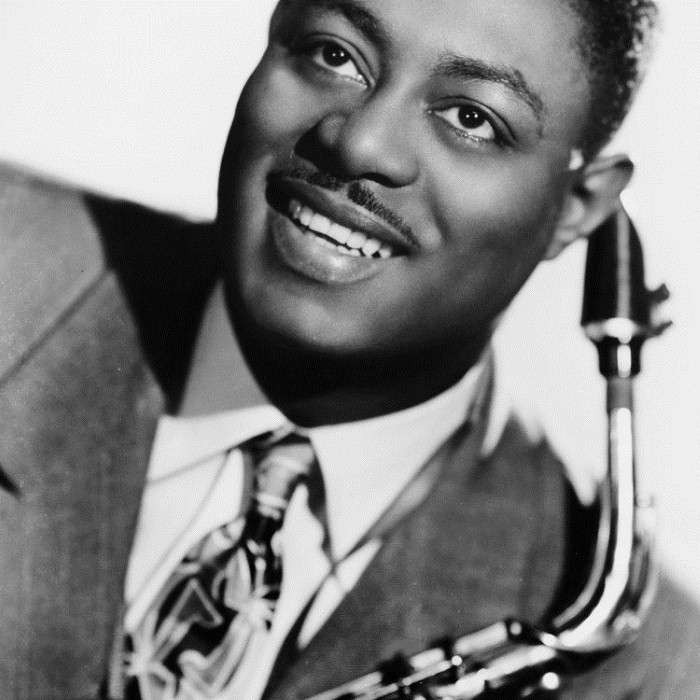 Earl Bostic (born in Tulsa, Oklahoma in 1913 and died on stage in New York in 1965) was an American saxophonist, arranger and conductor of jazz and rhythm and blues. He played with Cousin Joe, Hot Lips Page in 1941 and with Lionel Hampton in 1943-44. From that date, he directed several groupings under his name with which he achieved immense popular success, especially for his very personal and original recordings of Flamingo, Sleep and Cherokee.
Earl Bostic was an extraordinary alto saxophonist despite his commercial drift towards the end of the 50's. An incredible technician, his instrumental mastery allowed him to play in the high-pitched with ease of clarinetist - as proof his recordings Up There in Orbit and Bugle Call Rag.
His interpretations of certain standards, when he renounced certain "commercial effects" (with echo), were always marked by an enormous swing and groove. His last album "Jazz Time" with Richard Holmes on the organ and Joe Pass is superb.
Art Blakey, Benny Golson, Zutty Singleton, John Coltrane (who played in his band and mentored him) regarded him as one of the greatest technicians jazz has ever known. We can also consider that the technique of Coltrane comes for a large part from Bostic he called "the university of saxophone."
Bostic was one of the most intriguing saxophonists by the many sounds he was able to produce; some musicians have criticized his exuberance for this reason, which we realize listening to What a difference a day makes, he recorded with Esther Phillips. 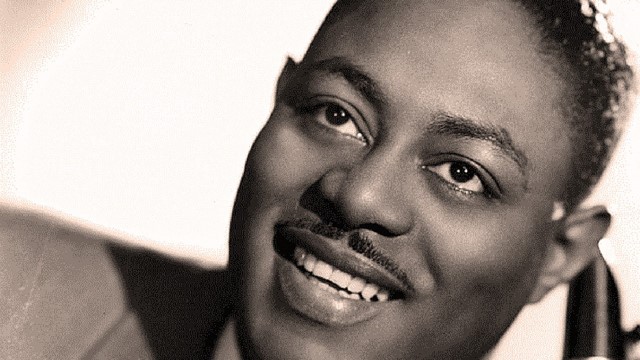