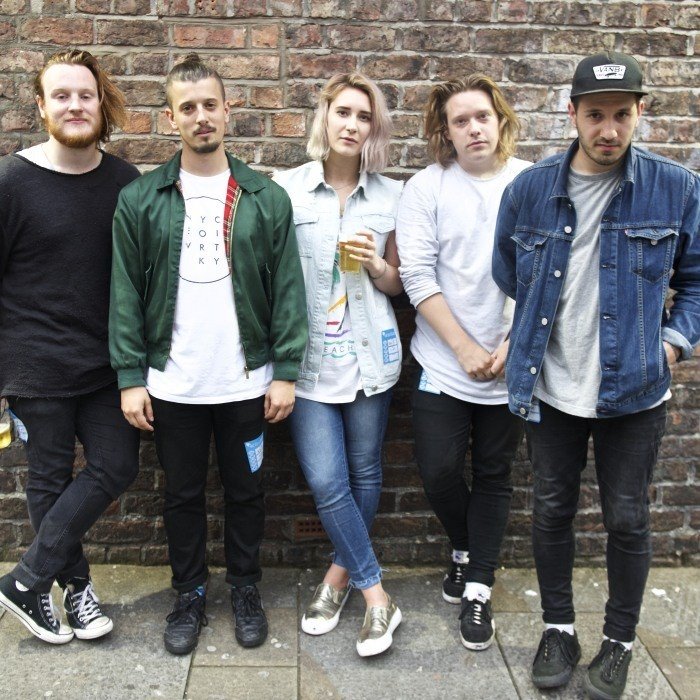 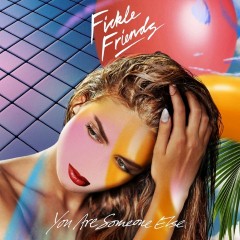 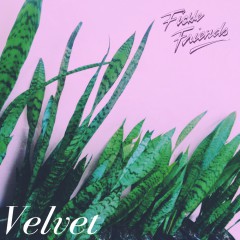 After two years touring the UK and Europe without a label or publisher and playing 53 festivals across 2 years, Fickle Friends signed to Polydor Records. The band recorded their debut album in Los Angeles with Mike Crossey. In 2018 they delivered their full-length debut album, You Are Someone Else, which included the previous released tracks along with several other spotlight singles, including "Hello Hello" and "Wake Me Up." 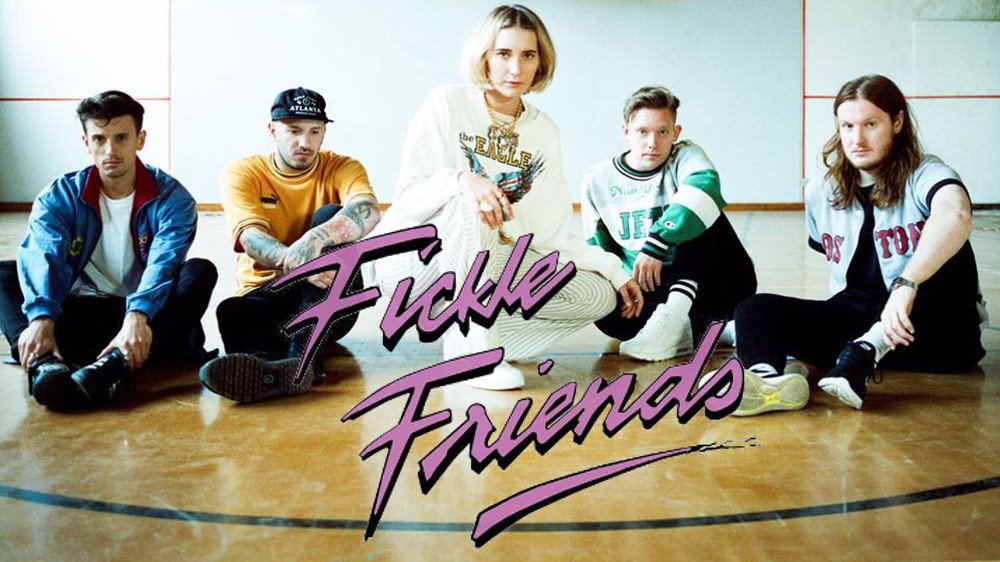 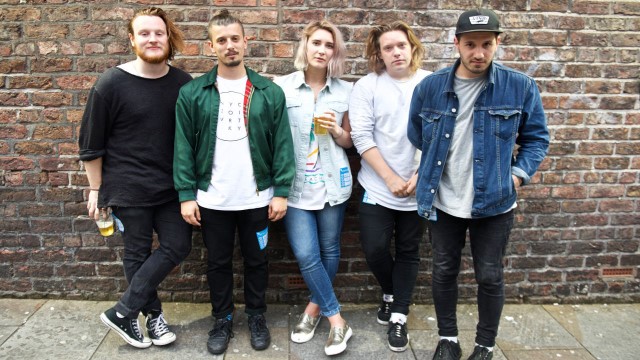 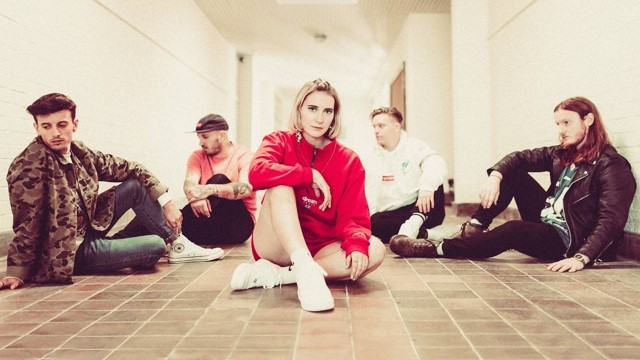 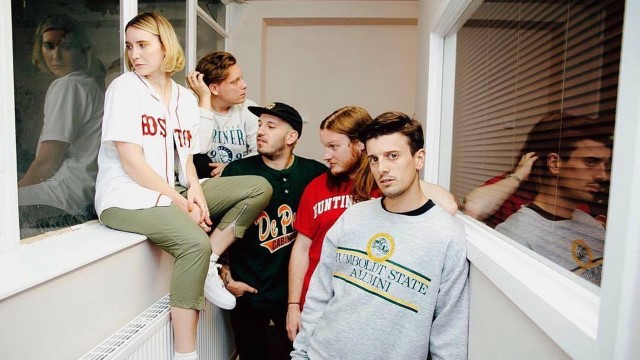