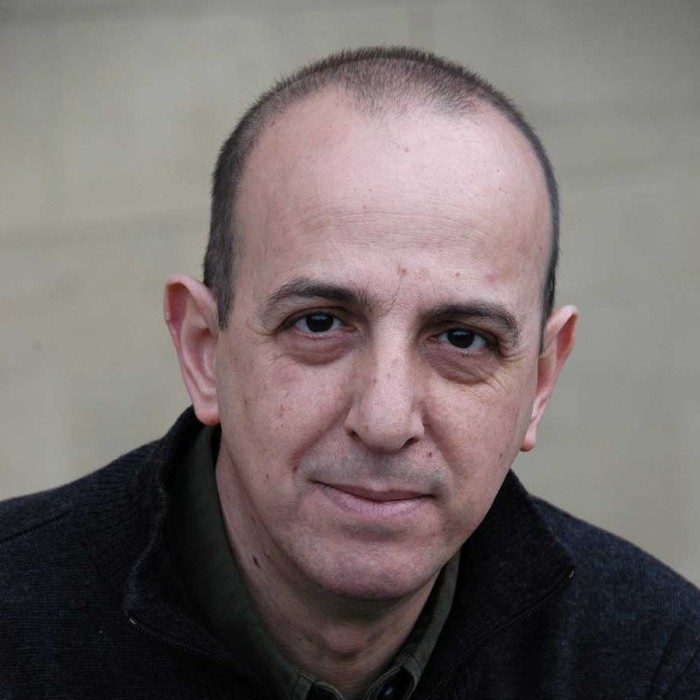 Agustí Fernández (Palma de Mallorca, 1954), is a Spanish jazz pianist and composer, whose compositions have also linked him to dance, theater, film, television and fashion. He is a professor of improvisation at the Superior School of Music of Catalonia (ESMUC) since 2001.
His music is the result of the interaction between classical piano tradition and jazz improvisation.
Professionalized at age thirteen, he studied piano in his hometown, in Barcelona, ​​in France and in Germany. His most important musical influences have been those of Cecil Taylor and Iannis Xenakis, with whom he studied in 1978.
In 1985 he released his first album, "Ardent", solo piano, which marks his career as a free improviser.
In 1998 he joins Andrés Corchero and begins a relationship that is resolved in several dance performances.
His musical career is associated with his participation in jazz groups: duo Mandorla with flutist Jane Rigler (2001); Ensemble Impromptu with Pep Llopis (2002); Agustí Fernández Quartet in 2003; collaboration with the flamenco singer Miguel Poveda (2004-2005, on the album Desglaç); trio Fernández / Guy / López (2005); Slow group (David Mengual-contrabass, David Xirgu and Dani Domínguez - drummers, 2005). 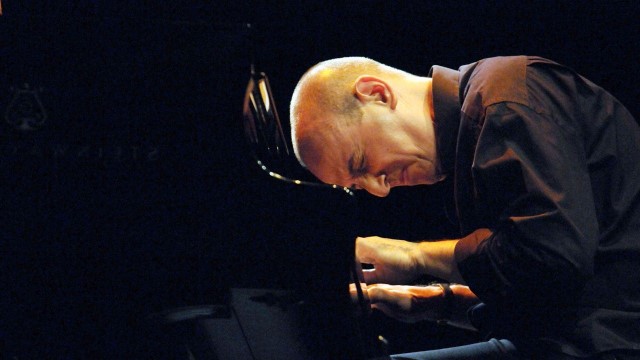