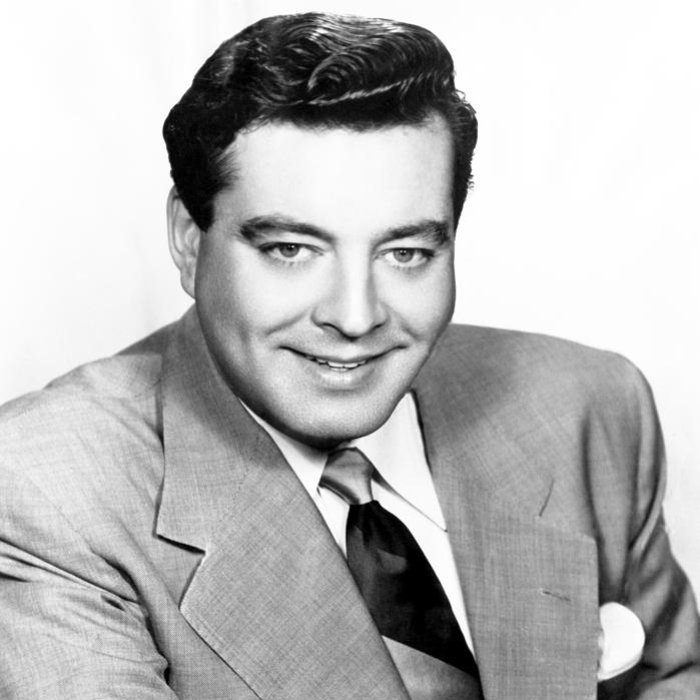 Throughout the 1950s and 1960s Gleason enjoyed a prominent secondary music career, producing a series of best-selling "mood music" albums with jazz overtones for Capitol Records. Gleason believed there was a ready market for romantic instrumentals. His goal was to make "musical wallpaper that should never be intrusive, but conducive". He recalled seeing Clark Gable play love scenes in movies; the romance was, in his words, "magnified a thousand percent" by background music. Gleason reasoned, "If Gable needs music, a guy in Brooklyn must be desperate!"
Gleason's first album, Music for Lovers Only, still holds the record for the longest stay on the Billboard Top Ten Charts (153 weeks), and his first 10 albums sold over a million copies each. At one point, Gleason held the record for charting the most number-one albums on the Billboard 200 without charting any hits on the Top 40 of the Billboard Hot 100 singles chart.