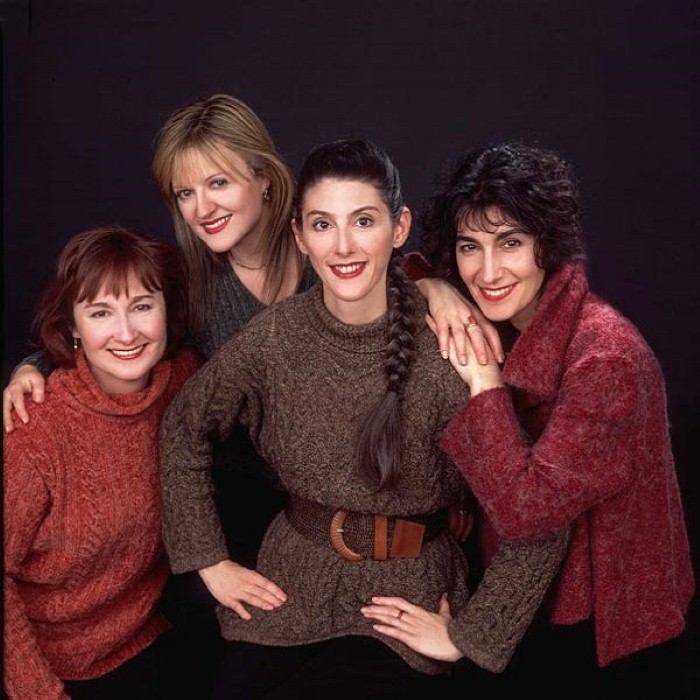 An English Ladymass: Medieval Chant and (1992)

Anonymous 4 are an American female a cappella quartet, based in New York City. Their main performance genre is medieval music, although they have also premiered works by recent composers such as John Tavener and Steve Reich.
The name of the group is a pun on the name used to refer to an anonymous English music theorist of the late 13th century, Anonymous IV, who is the principal source on the two famous composers of the Notre Dame school, Léonin, and Pérotin.
Anonymous 4 have performed in cities throughout North America, and have been regulars at major international festivals. They decided to make the 2003–2004 season their last as a full-time recording and touring ensemble, but have continued to tour and make recordings while pursuing individual projects. The CD 1865, which features songs from the Civil War with Bruce Molsky on guitar, fiddle, banjo, and vocals will be their last recording together, as the ensemble will be disbanding for good by the end of the 2015–2016 season.
The group collaborated with the Chilingirian Quartet on their 2003 album Darkness Into Light and The Mountain Goats on their 2012 album Transcendental Youth as well as with Christopher Tin in 2009 on his album Calling All Dawns, and in 2014 on The Drop That Contained the Sea. 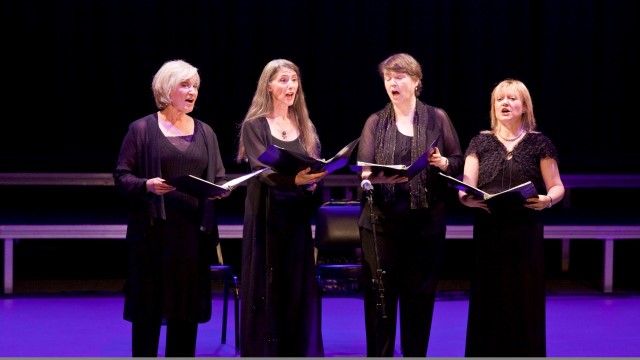