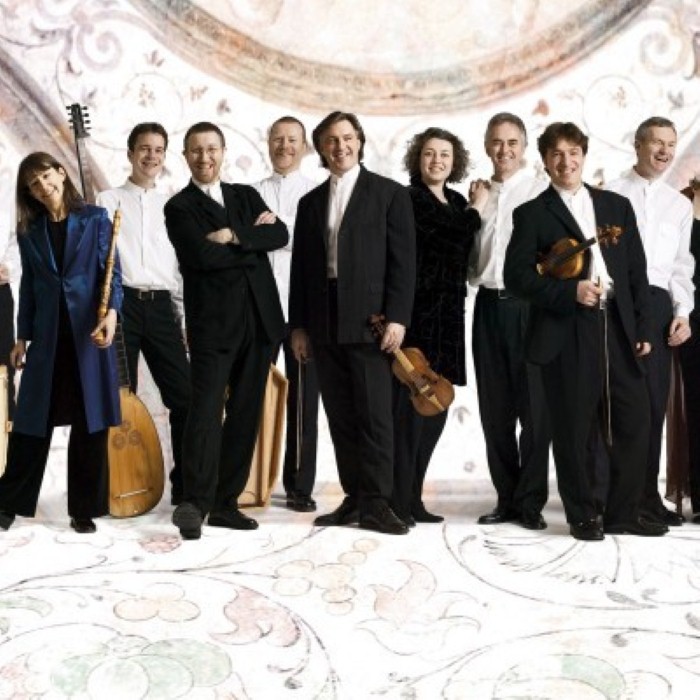 New London Consort is a London-based Renaissance and Baroque music ensemble, which has performed most of Europe and various other parts of the world. Founded and directed by Philip Pickett, most of its repertoire has been recorded and broadcast by BBC and regularly appear at major venues and festivals. This directory includes unpublished works and new interpretations of familiar ones, sometimes controversial.
One of the world's leading early music ensembles, The New London Consort (NLC) was founded in London by Philip Pickett, its current director. All of the main artists have their own career in NLC.
In 2010, the New London Consortium is appointed Associate Artists of Manchester's Bridgewater Hall.
Directory:
Its repertoire focuses on medieval, Renaissance and Baroque music, including operas of the early Baroque period, and much of this work is unpublished or reconstructed.
Production have included Monteverde's L'Orfeo, Bach's Easter Oratorio, Purcell's Indian Queen, Purcell and Eccles' version of Don Quixote, Acis & Galatea and Dido & Aeneas.
Some of their reinterpretations of familiar works have been controversial. One example of this is their version of Purcell's The Fairy Queen, which is not based on Midsummer Night's Dream; instead, its box of nine singers and five circus artists in Arcadia. It was panned by London's Financial Times, which cited the work as "divorced" from the Shakespeare play, calling it "disappointment" and "uninteresting." 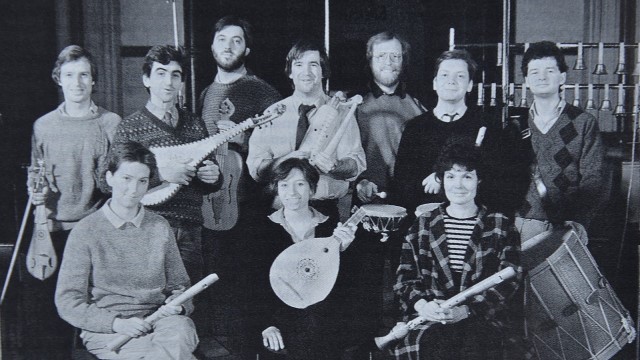