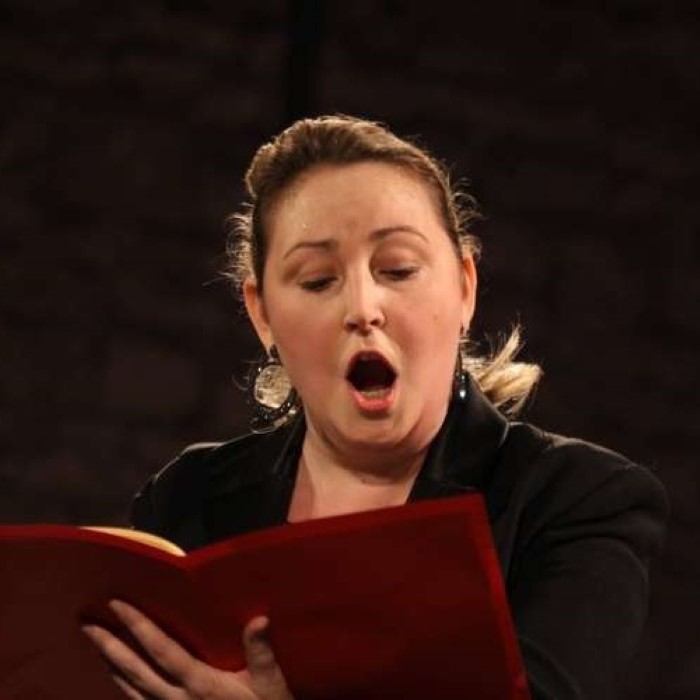 Karine Deshayes is a French mezzo-soprano.
Karine Deshayes begins by learning the violin that gives her the taste of music and singing. She began her studies at the National Conservatory of Paris with Mireille Alcantara, after obtaining a degree in musicology at the Sorbonne. She follows the masters classes of Régine Crespin. At the end of her studies, she joined the troupe of the Opéra national de Lyon in 19982. She played many supporting roles including Cherubin then sang her first Rosine. At this time, she also sang her first Elena (La Donna del lago: The Lady of the Lake) at the Radio France Festival in Montpellier. Since then, she has worked with chefs such as William Christie, Kurt Masur, Bruno Campanella, Roberto Abbado and Philippe Jordan.
In October 2006, she made her New York MET debut as Siebel (Faust).
During the 2009-2010 season, she took her two big Rossini roles (Rosine and Elena) at the Paris Opera, at the Bastille and Palais Garnier respectively. She also plays Rosine's great outdoors "Una voce poco fa" during the Victoires de la musique classique in Montpellier in March 2010.
The 2010-2011 season Karine Deshayes is marked by his return to the Opera Bastille to sing Cherubin alongside Luca Pisaroni (Figaro) and Barbara Frittoli (Contessa: The Countess) and his role in Dorabella (Cosi fan tutte , Mozart) at the Paris Opera, Charlotte (Werther, Massenet) 6 at the Opéra national de Lyon and finally Urbain (Les Huguenots) at the Teatro Real de Madrid.
His career is also focused on Baroque music. She sang Irène in Haendel's Tamerlano (Tamerlane) at the Théâtre des Champs-Élysées (Paris) and at the Palau de Arts (Valencia) in 2004. She regularly gives recitals of Baroque music (Théâtre du Châtelet, Salle Gaveau, Opera National de Lyon, Royal Opera of the Palace of Versailles), including Lully and Cavalli. 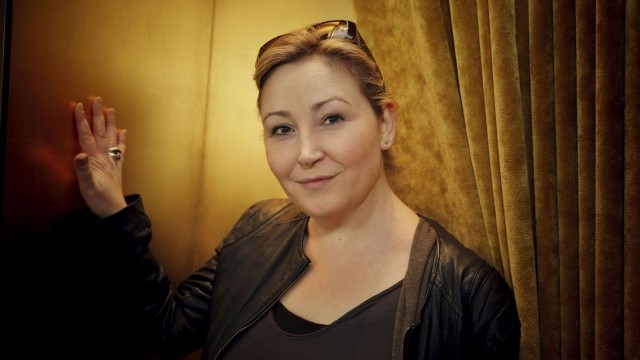