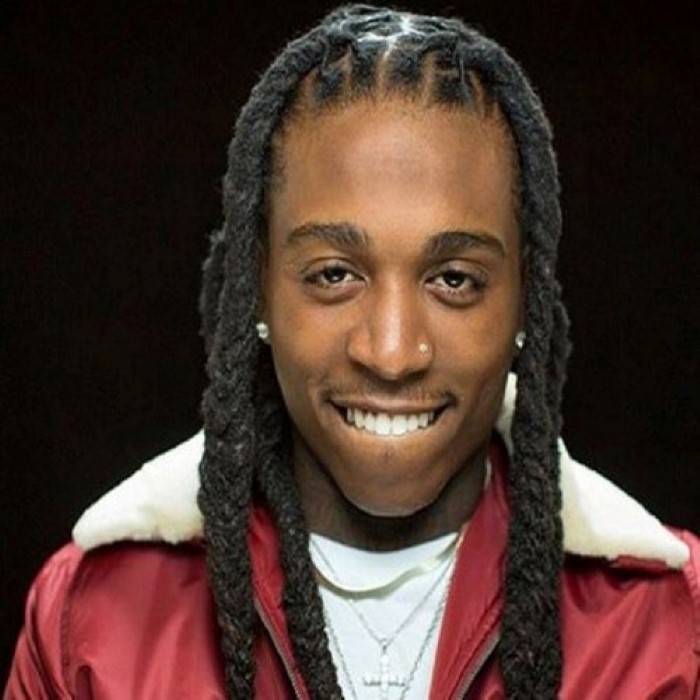 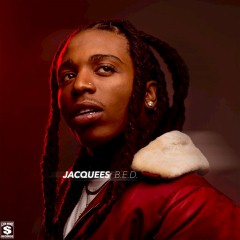 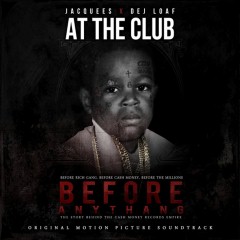 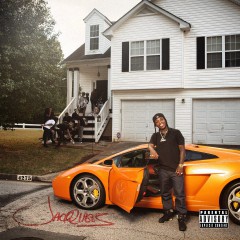 Rodriquez "Jacquees" Broadnax was born April 15, 1994 in Atlanta, GA. He found his passion for both singing and dancing at the age of 9 with influences from The Jackson's: An American Dream and The Temptations movies; imitating no less than the greatest. Jacquees participated in his first talent show in fifth grade at Canby Lane Elementary School performing the Jackson 5's, "I Want You Back," winning 1st place. He successfully matriculated to Mary McCleod Bethune Middle School where he continued to compete in talent shows winning every year; two at Bethune Middle and one at the Dekalb County Middle School Talent Show.

In 2007, Jacquees was introduced to his manager, Orlando Grind, by Dexx Lee. After years of performing in local talent shows, Orlando soon introduced him to Russell "Block" Spencer, founder and CEO of Block Entertainment. When Jacquees started going to the studio he merely blended with the team and wasn't given the opportunity to express his true talents. "When you see work being done around you but not for you, you tend to get discouraged," says Jacquees. At that time, Block's focus was only rap, not R&B. It wasn't until summer of 2009 when Block witnessed how talented Jacquees was and shifted his vision. Jacquees began to work closely with Block Entertainment recording and gaining more exposure with the release of his first single "Krazy" featuring Grand Hustle's own, T.I.

Jacquees has recorded with label mates, Gorilla Zoe and Scotty, T.I.P, and an upcoming Atlanta rapper, J-Real. Jacquees dreams to work with established artist Lil Wayne, Drake, Justin Bieber, Bow Wow, Lil' Chuckee, Chris Brown, and many more. "All of these artists started out at the age I am and are successful in the industry. I look up to them and dream that I will be just as successful as they are," Jacquees explains. "Only better!"

"It's truly a blessing to have the opportunity to work with the artist and producers I have already worked with," says Jacquees. "I pray to God every night that I continue on this journey and achieve what I've always dreamed of doing. With God on my side, I know this is only the beginning and there is more to come." With that in mind, Jacquees will achieve any and everything he wants out of the music industry. 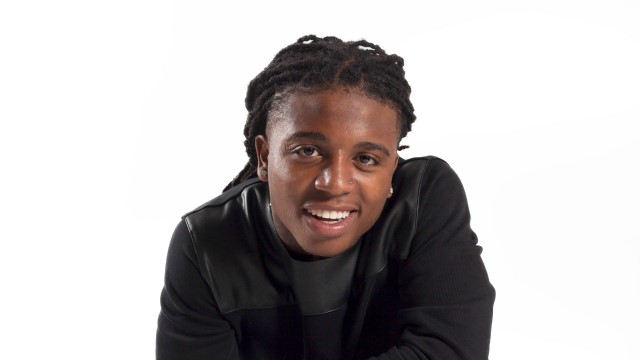 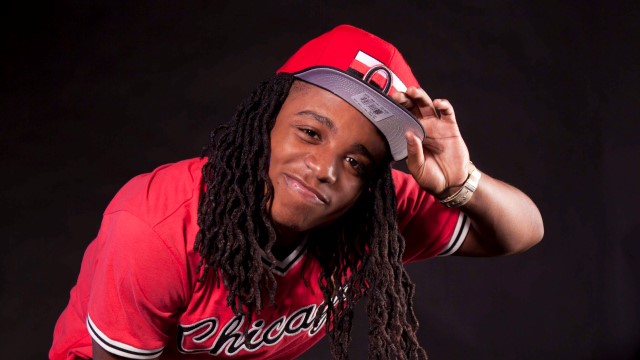