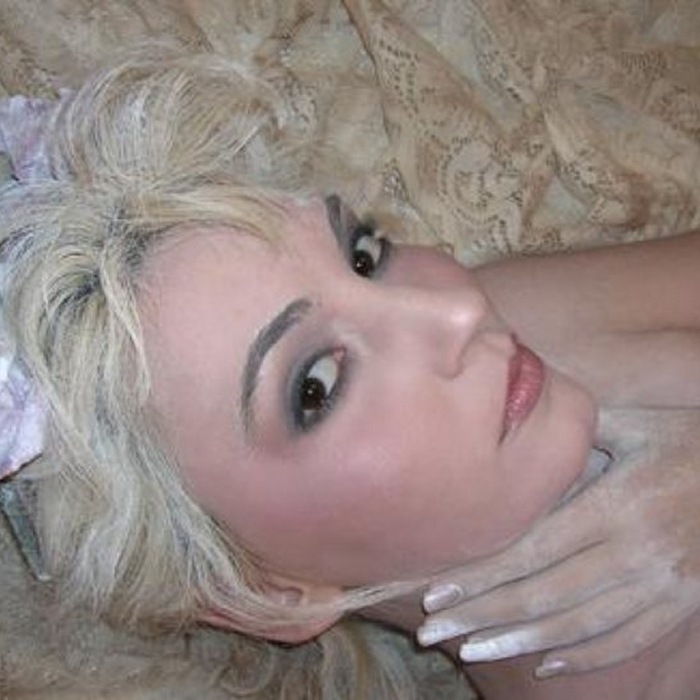 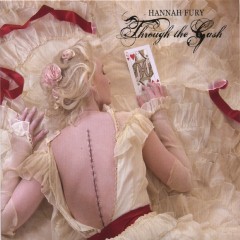 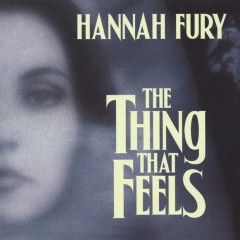 Hannah Fury has been called a "parasol-wielding OutKast" (The Mick) and her music has been described as "unnerving yet simultaneously beautiful" (Pop Matters), "sensitive and imaginative, uniquely vengeful and confiding" (Wears the Trousers) and "beautifully warped" (The Big Takeover). Hannah says she hopes her music sounds like "a carousel in deep, warped space or a carnival under water – something dense and ferocious with thin, shimmery tendrils shooting out from it in all directions."

Hannah has been writing music since her second year of high school and also began teaching herself to play piano during that time. She continued to write for several years before building a studio and recording her debut EP, Soul Poison (1998).

Since then, Hannah's output has been erratic in quantity but consistent in quality. She has released two full-length albums as well as a handful of singles and EPs, all receiving high praise from the music press. Hannah's now-out-of-print album The Thing That Feels (2000) featured several songs inspired by Gregory Maguire's novel Wicked: The Life and Times of the Wicked Witch of the West. (Pre-dating the Broadway musical by several years.) The Thing That Feels also included "The Vampire Waltz," which is the first song Hannah ever wrote, as well as other songs all linked by the theme revealed in the title.

A few years later, as a result of a generous donation by an anonymous listener, Hannah made a video for her song "Carnival Justice (The Gloves Are Off) Part II." The video, directed by Chris Ohlson, featured puppets created by renowned Ohio artist, puppetmaster and sculptor Scott Radke. The video appeared on the Subterfuge EP (2005).

Hannah's covers of other artists' songs have also been well-received. The Meathook EP (2001) featured what one reviewer called a "soul-shredded" version of ABBA's "The Winner Takes It All," as well as Hannah's versions of Berlin's "The Metro" and Daniel Johnston's "True Love WIll Find You in the End." Hannah also collaborated with The Synthetic Dream Foundation to create "Trapeze" – the music was composed by TSDF, with vocals, lyrics and vocal melody by Hannah.

Hannah's most recent release is Through the Gash (2007), an album that has been called "a masterwork in minimalism and stark beauty" (Absolute Punk) and "seductive and breathtaking from the start" (Gothic Beauty). Hannah writes, produces, engineers, and performs everything on her CDs. And, contrary to popular opinion, she uses no sequencing whatsoever. With the exception of drum tracks, all of the instruments and vocals are recorded and layered in real time, not looped or electronically generated or duplicated. Even the drum tracks, which are programmed using a drum machine, are painstakingly hand-altered, with some beats being dropped and others reversed in entirely specific ways.

Hannah is known for her intensely layered production and complex vocal arrangements. Her vocals, which have been likened to "wraiths filling the screen of a Tim Burton film" (High Bias), often move from clearly sung phrases and high, tremulous keening to whispered and spoken words, to vicious hisses and screams – sometimes within the confines of a single song. The subjects and lyrics in Hannah's songs have a tendency to be obscure and metaphorical, often causing listeners to mistake her work for being fictional. In fact, Hannah classifies her music as entirely autobiographical, although not overtly so, and insists that it is actually magical realism, not fantasy, and definitely not theater. Hannah has said that she uses music to transform troubling feelings and experiences into something positive and hopeful, and that writing has served as a mechanism to work through and mend things in her life. It may take careful listening to hear all the various layers of sound and meaning, but devout listeners consistently claim that it is worth the trouble.

Hannah loves flowers, rap music and snow days, and is often distracted by bright and/or shiny objects and the perceived scarcity of cotton candy, but she says that the only thing that actually inspires her to create music is love.