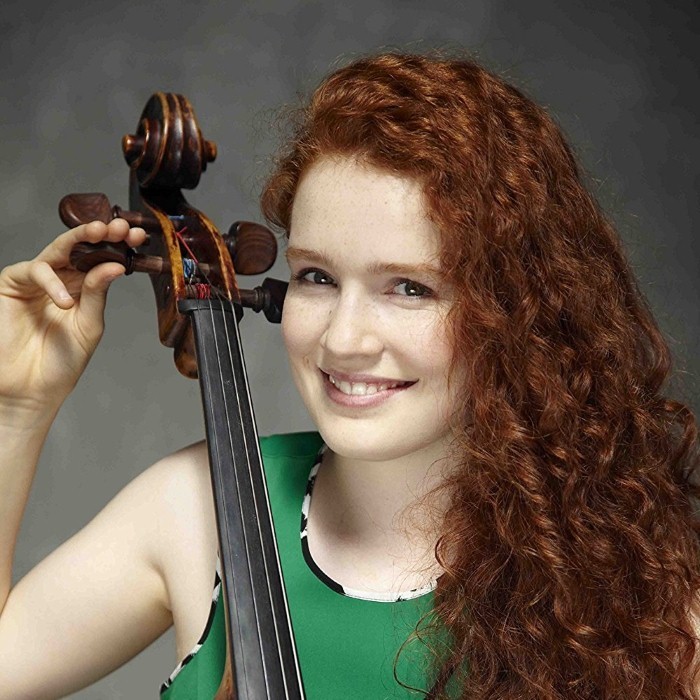 She started the violin at 8 with Hong Anh Shapiro in Geneva. She also studied with Mimi Zweig in Bloomington, Zurich, Zakhar Bron School, and Amadeus School in Vienna. She started cello at age 4 and studied this instrument at CRR Lyon with Augustin Lefebvre (born in 1961), where she obtained her DEM in 2013 with the congratulations of the jury. Since September 2013, she has been studying at the HEM in Geneva with François Guye, the first violoncellist of the Orchester de la Suisse Romande.
In 2015, thanks to her performance in Prodiges, she was spotted by Warner Music where she recorded a disc with her sister Julie Berthollet (born in 1998), in which she also played a duet with the cellist Gautier Capuçon. This album became a gold record after only a few months with more than 75,000 copies sold, the best selling classic in 2015. 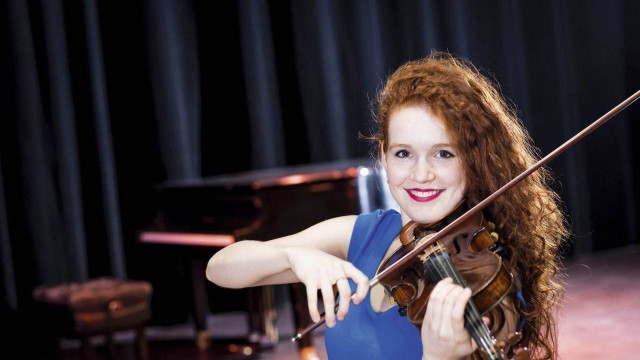