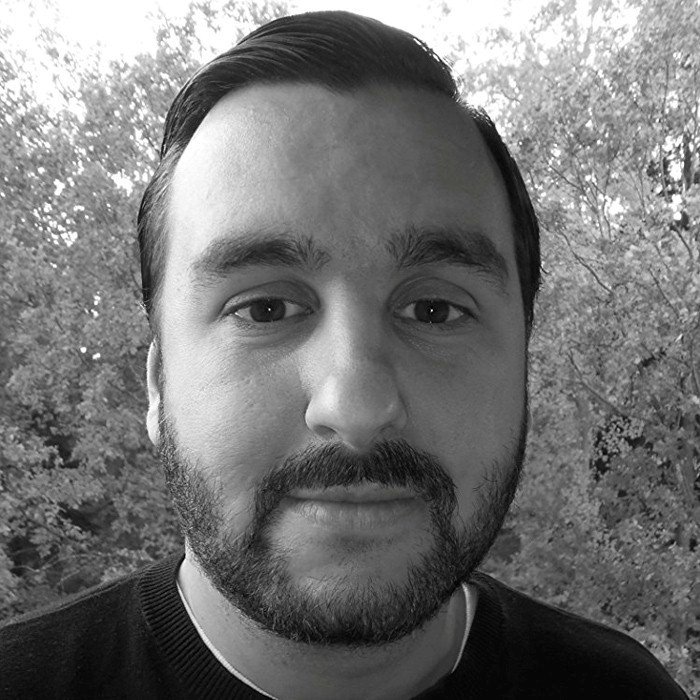 Za Frûmi is a Swedish project that makes melodic mood music from a dark fantasy setting. Started in 2000, the project quickly moved into two different 'branches'. The original branch is Saga, which is centered around a wayward group of orcs, and their adventures in deep forests and mysterious castles. The second branch is Legends, which tells stories from the lands of the orcs.

2009 saw the release of a special box, simply titled 'The Box'. It's an eight CD box set limited to 100 copies. The CDs are the so far seven released albums plus a bonus CD titled 'Special'.

Visit them at http://www.waerloga.com/zafrumi/. Read more on Last.fm. 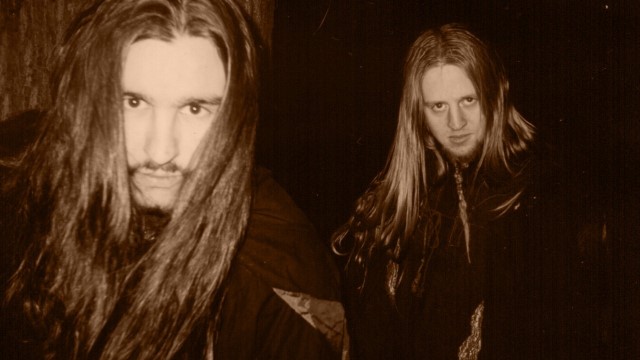