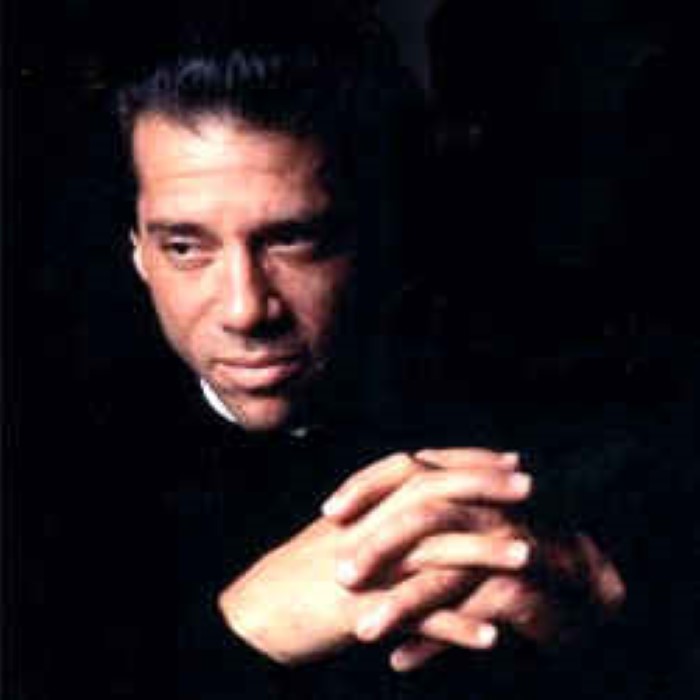 Alan D. Marks, an American pianist living in Germany who was presented in recitals at the 92d Street Y and other New York concert halls, died on July 12 at his home in Berlin. He was 46.
The cause was cancer, his family said.
Mr. Marks made his debut at Carnegie Recital Hall in 1971 while still a student at the Juilliard School.
He was born in Chicago and grew up in St. Louis. A student of Leon Fleisher and Benjamin Kaplan, he performed as soloist with orchestras around the country and in Europe, Japan and Israel. He also accompanied other musicians, and taught at the Y.
He moved to Berlin in 1981.