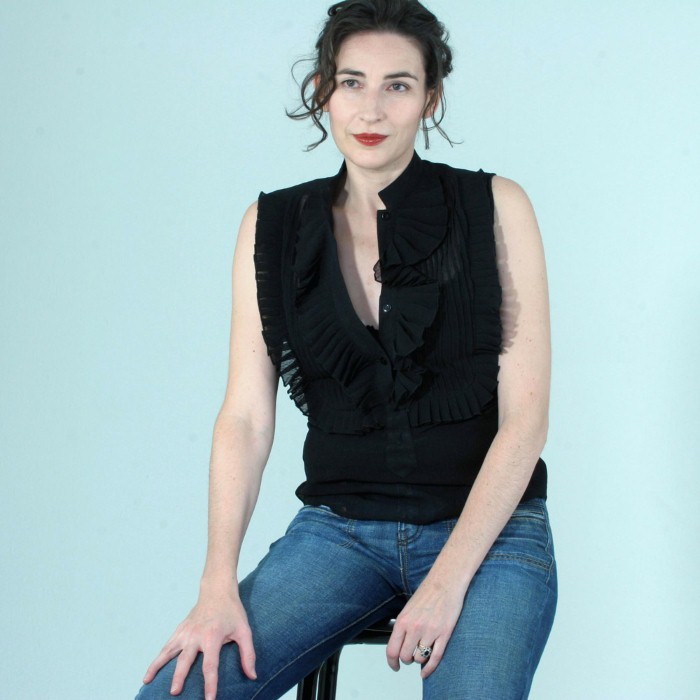 Véronique Gens (born 19 April 1966) is a French operatic soprano. She has spent much of her career recording and performing Baroque music.
Gens was born in Orléans, and studied at the Conservatoire de Paris, winning first prize at the school. Her debut in 1986 was with William Christie and his Les Arts Florissants. She has since worked with Marc Minkowski, René Jacobs, Christophe Rousset, Philippe Herreweghe, and Jean-Claude Malgoire.
While she started out as a Baroque specialist, Gens has also come into demand for roles in Mozart operas, and as an interpreter of songs by Berlioz, Debussy (see also Beau Soir), Fauré and others. Her numerous recordings include many works by Mozart and Purcell, as well as Joseph Canteloube's Chants d'Auvergne and Berlioz's Nuits d'été. 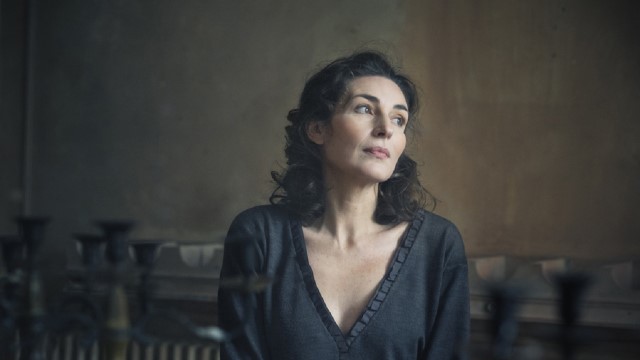