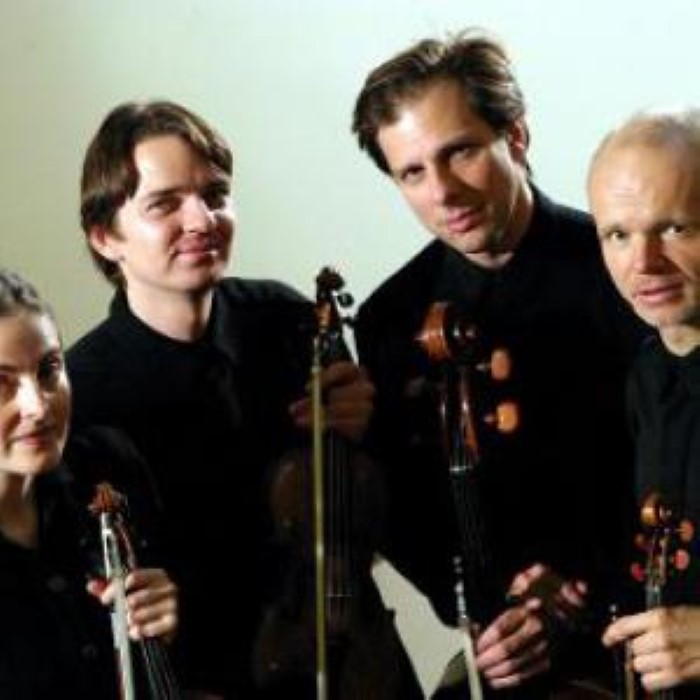 Founded in 1994 by Austrian violinist and conductor Thomas Zehetmair, the Zehetmair Quartet now ranks among the world’s finest string quartets. The quartet is renowned for its refined, intellectual interpretations characterised by a pristine, uncompromising approach. The four virtuosos perform at an exceptionally high technical level, instilling in their music an exceedingly rare combination of genuineness and remarkable expressiveness. In addition to a repertoire of widely known works, the quartet also captivates audiences with its profound understanding of contemporary music.

One of the unique artistic feats achieved by the quartet include, among other things, its cyclical performance of all string quartets by Robert Schumann in London’s Wigmore Hall, the world premiere of string quartet No. 2 by Heinz Holliger – a work commissioned by Köln Musik GmbH for the Zehetmair Quartet. The 2009 performance by the Zehetmair Quartet during festivities celebrating the 100th birthday of Elliott Carter in New York proved to be a phenomenal success. 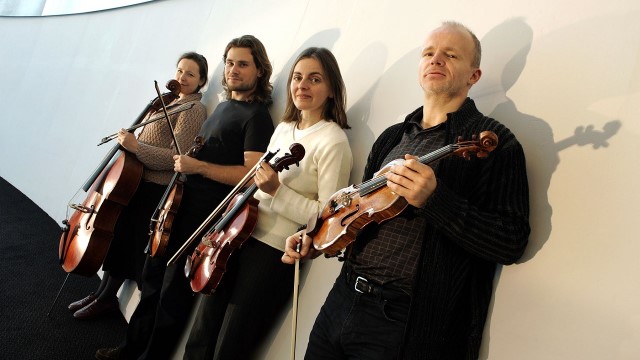