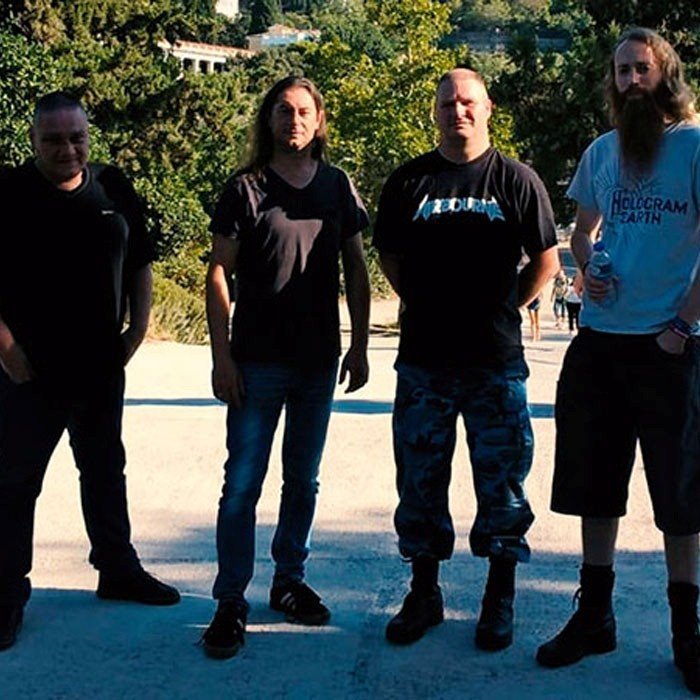 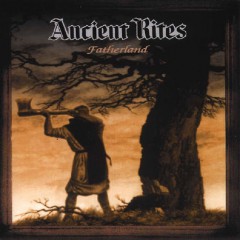 Ancient Rites is a Belgian black metal (old) / folk metal (recent) band formed in 1988. Initially, the line- up consisted of guitar players Johan and Phillip, drummer Stefan, and Gunther Theys on bass and vocals. In 1990 the Dark Ritual demo was released in the underground scene, getting worldwide attention just as black metal was gaining importance in the metal scene. Soon after the release of this demo Phillip died in a car crash and not long after, Stefan committed suicide. However painful this episode was to the band, they decided to continue and Stefan's position was taken by his drum roadie Walter Van Cortenberg.

As Johan then decided to leave the music scene, the band found replacements for both him and Phillip in guitar players Pascal and Bart Vandereycken. This line-up would go on to release the Evil Prevails EP and several others through various record labels. Pascal was eventually fired for lack of dedication due to his obligations to the Belgian Navy, which reduced the band to a trio. In 1994 their first full length album was released entitled The Diabolic Senerades. This line- up would also record the band's second album Blasfemia Eternal before in May 1996, just after its release, Bart left the band.[1] Belgian and non-Belgian musicians stepped in to help out the band on several tours in support of the album, which eventually led the once strongly Flemish rooted band to become an international act with the addition of Dutch guitar player Erik Sprooten (ex- Inquisitor) later that same year and Finnish guitar player Jan "Örkki" Yrlund (ex- Lacrimosa) in mid- 1997. Shortly after the release of their third album Fatherland a keyboard player was found in Domingo Smets (ex- Agathocles). This line- up would record Dim Carcosa,before Smets left the band in 2002 and a replacement was found in Davy Wouters (ex- Oblivion, Danse Macabre). This line- up can be seen on the live album/DVD And The Hordes Stood As One. While on tour in support of the live album in May 2003, the band fired guitar player Jan Yrlund and brought back Bart in his stead. In December 2004, the line- up was further extended with the return of former members Domingo Smets, who took over as bass player since Gunther wanted to focus on singing, and Raf Jansen - who had filled Bart's position for several months in 1996- 1997 - as third guitar player. Most of 2005 was spent writing songs for the new album Rubicon, which was released on May 15th, 2006.

Over the years, Ancient Rites have played with bands like: Deicide, Motörhead, Judas Priest, Cradle of Filth, Metallica, Dissection, Morbid Angel, Stormtroopers of Death, Mercyful Fate, Impaled Nazarene, Manowar, Sepultura, Malevolent Creation, Rotting Christ and Slayer. During their existence the band has been subjected to boycotts, bomb threats and various other misfortunes, but this did little to stop them and only strengthened their resolve to push on. 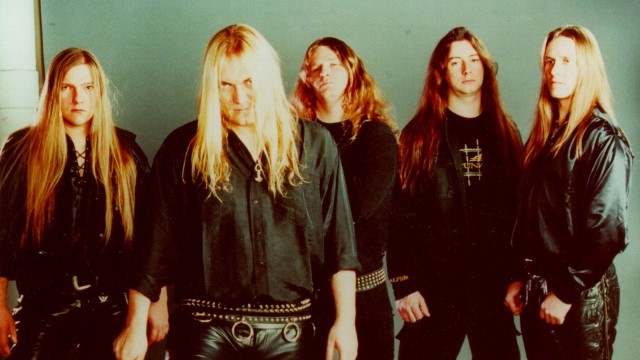