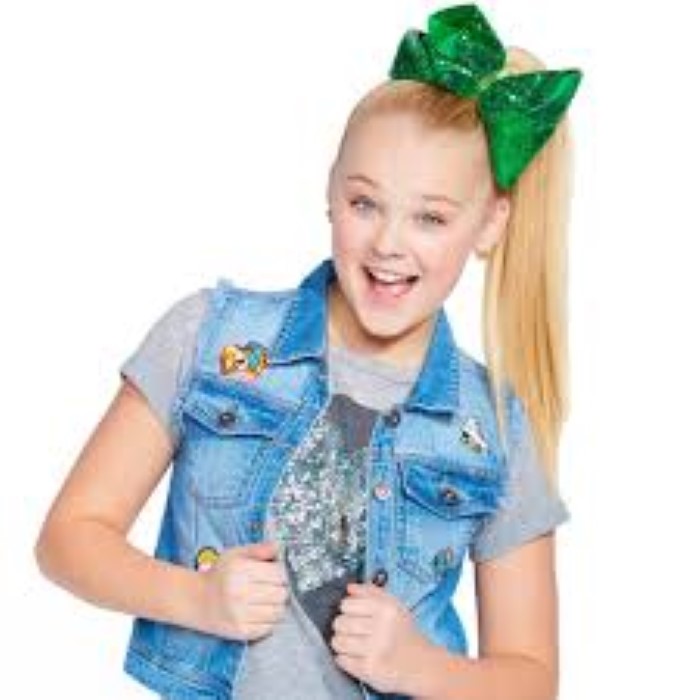 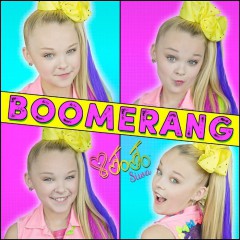 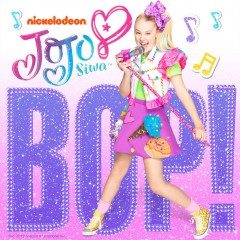 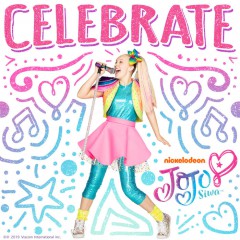 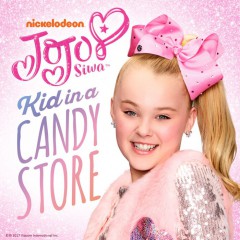 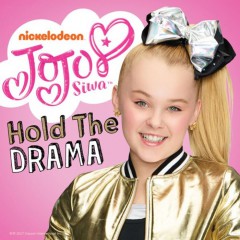 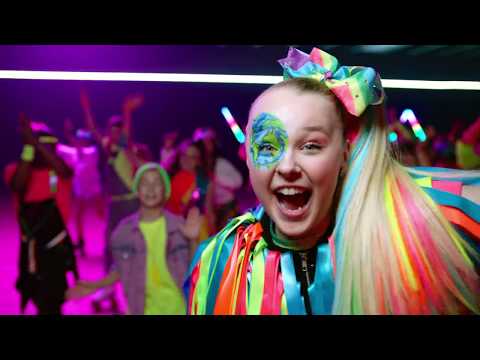 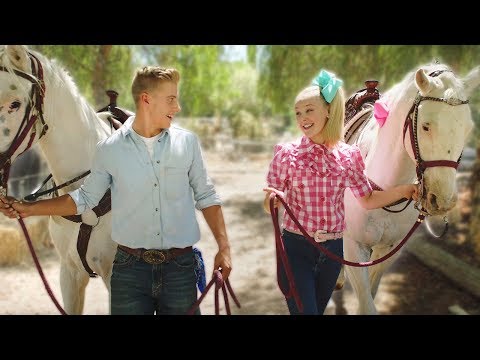 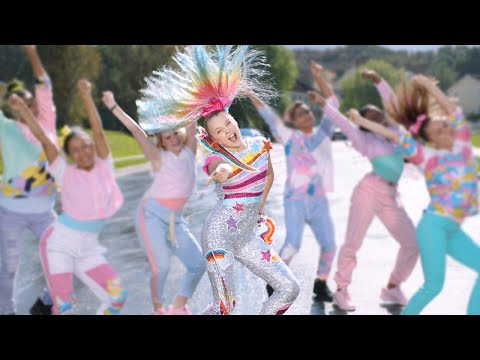 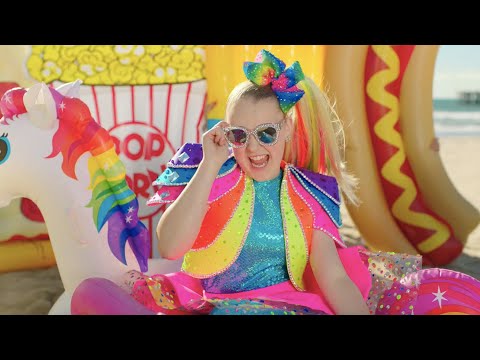 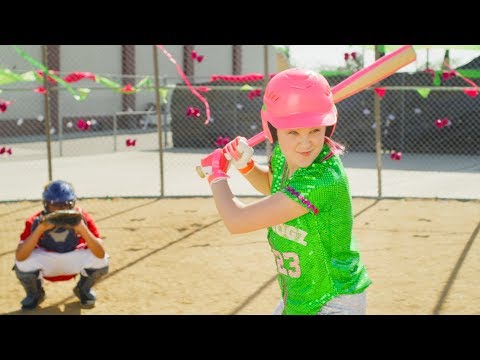 Joelle Joanie "JoJo" Siwa (born May 19, 2003) is an American dancer, singer, actress, and YouTube personality. She is known for appearing for two seasons on Dance Moms along with her mother, Jessalynn Siwa, and for her singles "Boomerang" and "Kid in a Candy Store." Siwa posts daily videos of her day-to-day life on a second YouTube channel.

Siwa was a top-5 finalist on the second season of the series Abby's Ultimate Dance Competition and the youngest contestant on season 2. She appeared on the show with her mother and was eliminated in week 9.

Siwa began auditioning for Abby Lee Miller's ALDC dance competition team in 2014 and was selected for the team in early 2015. At the same time, she began to appear on the Lifetime reality show Dance Moms, which follows the ALDC team. She departed the team and the show in 2016.

Siwa's single, "Boomerang", was released in May 2016 for digital download and followed a previous single, "I Can Make You Dance". "Boomerang" addresses the subject of online bullying. The music video for the song has been viewed more than 450 million times and received over 2.5 million likes. In 2016, Siwa released her own line of accessories, including her signature hair bows. 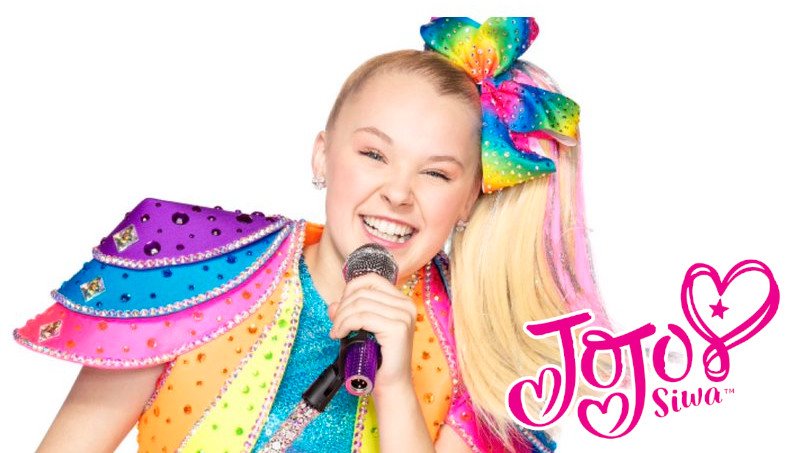 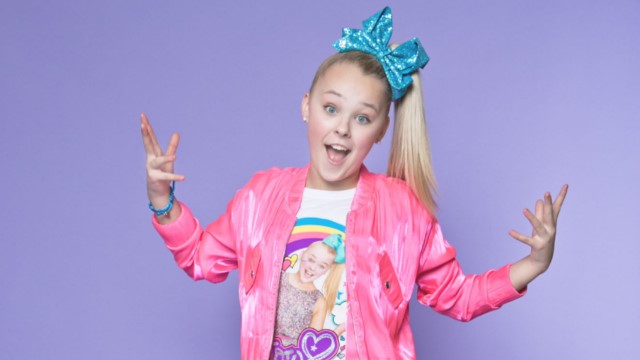 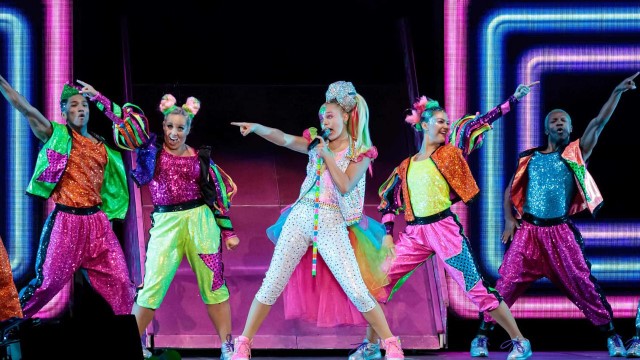 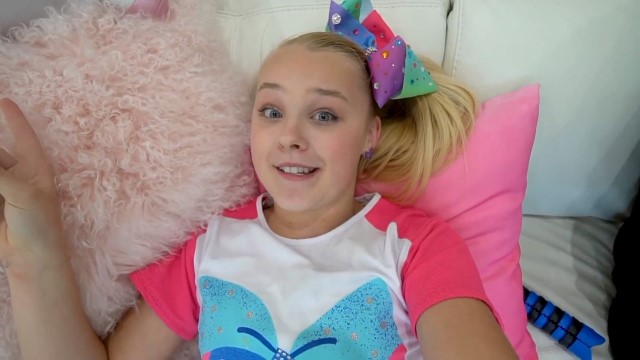