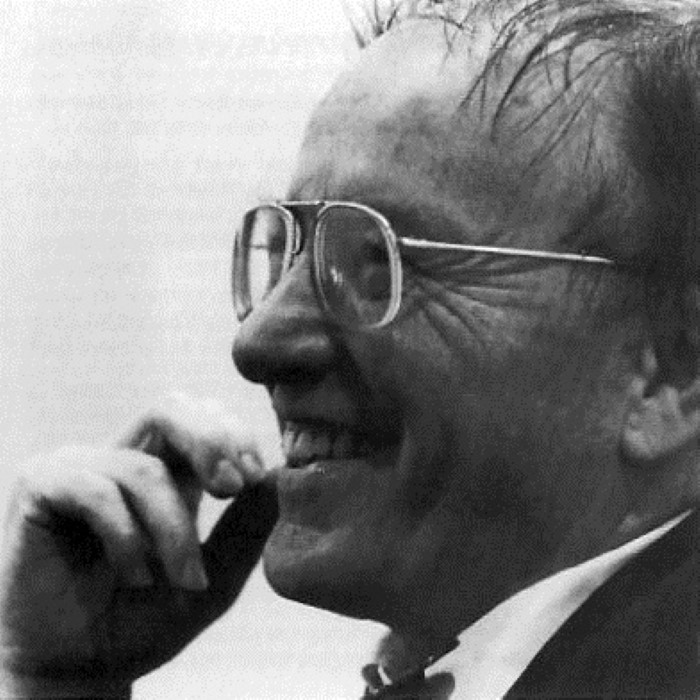 Hans Kox (Arnhem, May 19, 1930) is a Dutch composer and music pedagogue.
Kox comes from a musical family, his father was a choir conductor and organist. His music study, started with his father, he continued at the Utrecht Conservatory. After two years, however, he kept it here because he found the study tempo too low and did not see a chance to study composition. He studied piano with Jaap Spaanderman from 1948 to 1951 in Amsterdam. As he greatly admired the expertise of Henk Badings, he became his private student with him from 1951 to 1955. Badings led him for the state exam.

In 1956 he became, at the age of 26, director of the music school in Doetinchem, a function which he continued to fulfill until 1971. During these 15 years, this music school grew under his leadership into one of the best equipped music institutes in Western Europe. He then settled in Haarlem, became adviser to the Noordhollands Philharmonisch Orkest. Furthermore, until 1984 he was a composition teacher at the Utrecht Conservatory. Among his students were Marc van Delft and Hardy Mertens. Then he decided to dedicate himself completely to composing.

His debut as a composer he already experienced in 1953 when his string trio was performed at the Gaudeamus music festival. From this moment his reputation as a composer grew rapidly. Together with Sem Dresden and Hans Henkemans he received an assignment for the Concertgebouw Orchestra in 1956 on the occasion of the 25th anniversary of Eduard van Beinum as conductor. His Concertante music was the first work without the supervision of Henk Badings.

For his compositions he was awarded many prizes and awards, such as in 1954 a prize at the International Organ Competition in Haarlem for his Preludium and Fugue, in 1956 the Cultural Prize of the Municipality of Arnhem and the Music Prize of the Municipality of Amsterdam, in 1959 the Visser -Netherlands Award for his First Symphony and in 1970 the Prix Italia for In Those Days. 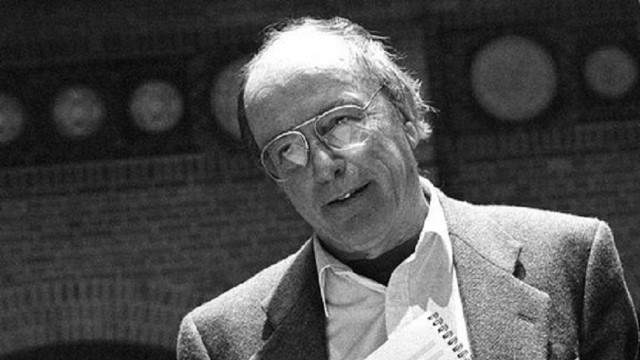