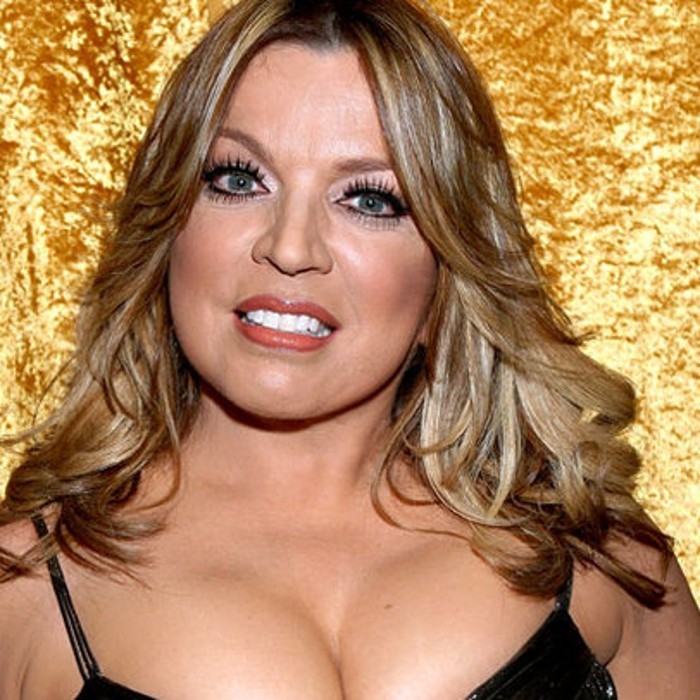 Ednita Nazario (born April 11, 1955 in Ponce, Puerto Rico) is a Puerto Rican singer and songwriter, that has achieved great success both in the island and abroad. She is also Puerto Rico's highest selling female balladeer. She has been in the music business from a very young age, and has released over twenty albums throughout her career. She's been acknowledged for her stamina through the years, being one of the highest concert selling artist in Latin America and the sensuality of her shows. Shes is known to be also one of the top selling artist at the Miami American Airlines Arena (Stadium). Her concerts are also recognized as per the combination of artist she brings along (per their request) as Calle 13, Kelly Clarckson, Paulina Rubio, Josh Groban, Daughtry, Thalia, Celine Dion, 5ta Estacion, Justin Timberlake, Beyonce and others.

In 1973, then 18, she finally released her first album called Al Fin...Ednita. The album spawned a #1 Hit: Te Quiero y No Me Importa (I Love You But I Don't Care), and also brought her awards as "New Artist of the Year". With her TV show, Ednita became Puerto Rico's hottest idol. Read more on Last.fm. 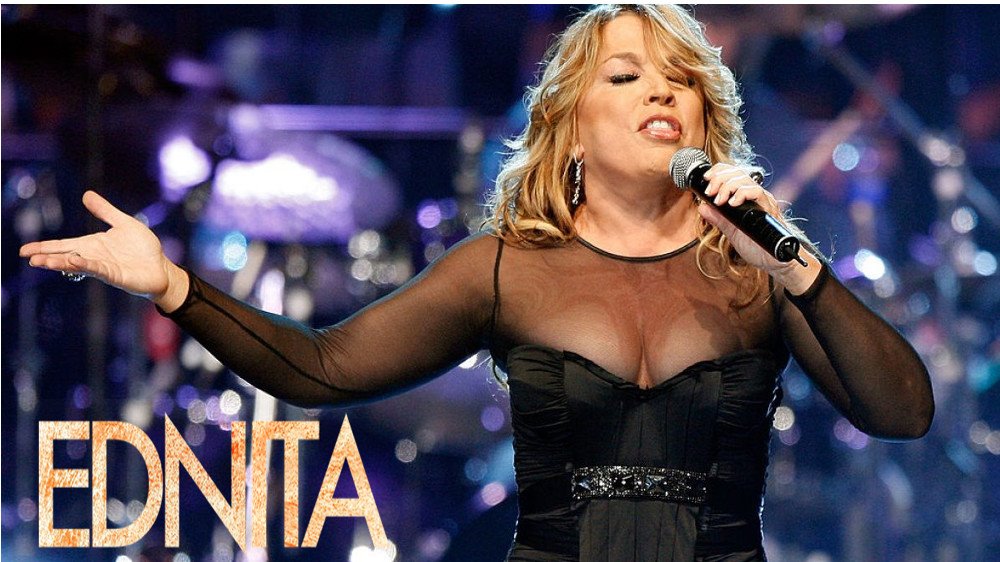 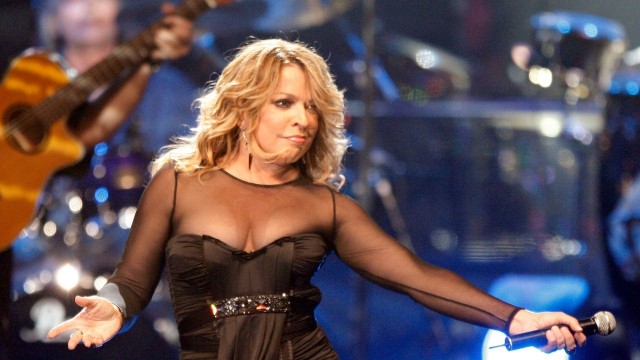