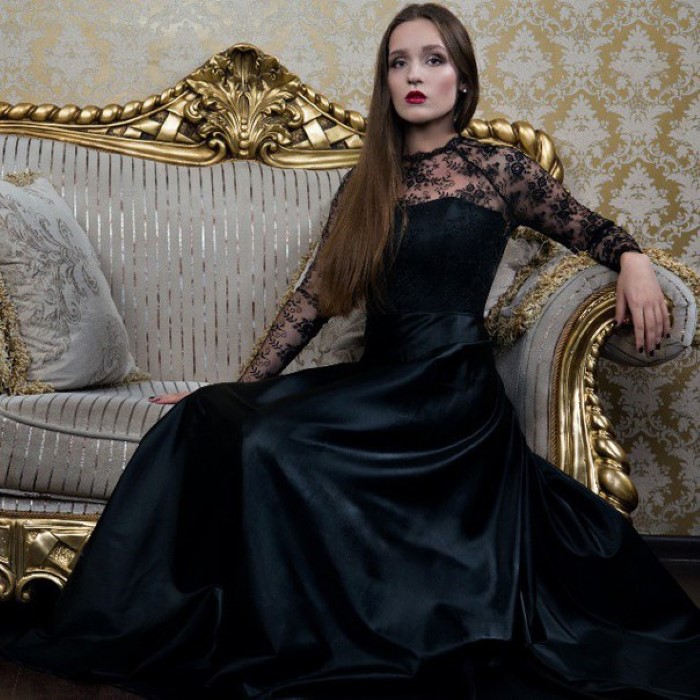 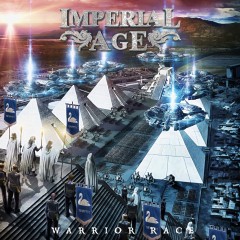 IMPERIAL AGE is performing Symphonic Metal - i.e. heavy metal with a full orchestra and choir similar to but not the same as Therion, Nightwish, Rhapsody Of Fire, Epica etc. However, the band's music is not typical for the genre and will also be favored by adepts of different Metal styles.

The first IMPERIAL AGE album, called TURN THE SUN OFF! was recorded, mixed and mastered at Navaho Hut Studio in Moscow by the legendary Russian sound engineer Arkadiy Navaho, who also was the vocals producer. The recording process lasted more than 2,5 years. The choir was recorded at Gigant Record studio in Moscow, which is famous for its work with the most prominent Russian Metal acts: ARIA, KIPELOV, EPIDEMIYA and MASTER.

The visual part of the project was totally handled by the world-famous Finnish designer and guitarist JAN YRLUND (MANOWAR, IMPERIA, IMPALED NAZARENE, KORPIKLAANI, TYR etc.) The album consists of 13 songs altogether. Music videos were shot for three of them.

The lyrics of IMPERIAL AGE ware concerned with occult topics and tell primarily of Spiritual Power development and the urge towards the highest forms of the existence of consciousness. 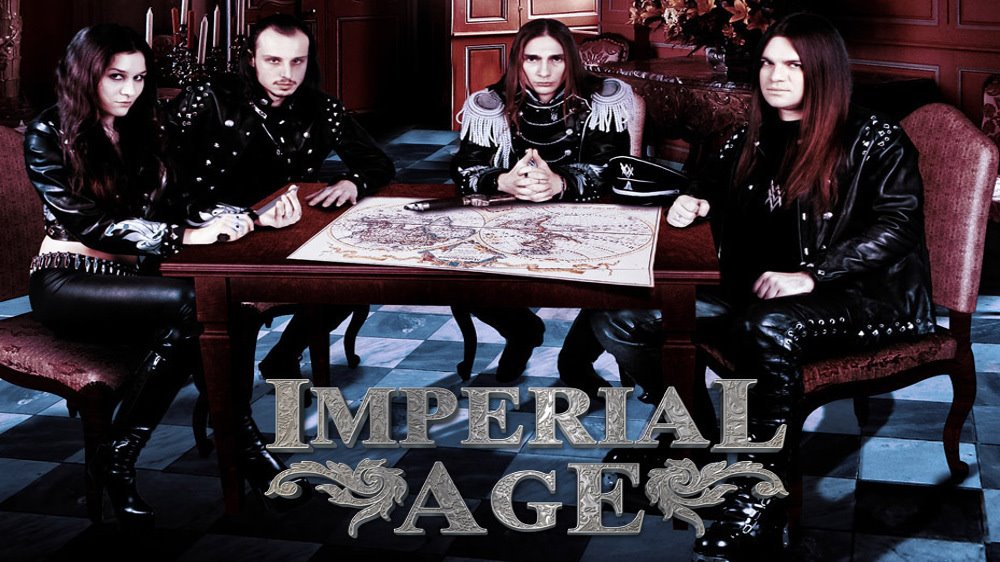